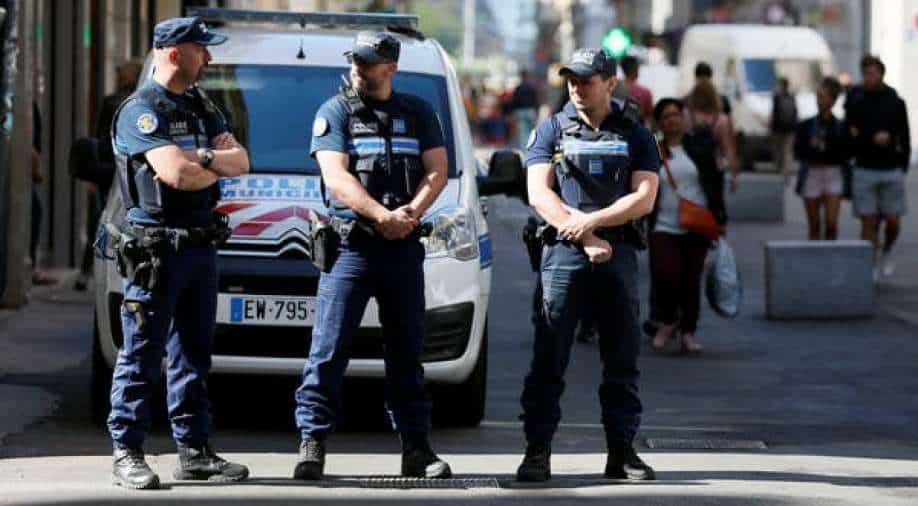 The serial killer known as “Grele” eluded police for decades after terrorizing Paris in the 1980s and ‘90s.

In a suicide note, a former French police officer identified himself as the serial killer responsible for a series of savage rapes and killings in Paris throughout the 1980s and 1990s.

He died of an overdose on Wednesday after being summoned by police to answer questions about the case.

The 59-year-old man, named as François V by the French media, was discovered dead in an apartment he had leased in the southern French beach town of Grau-du-Roi on Wednesday, according to Le Figaro.

According to La Dépêche, the individual was approached by French police on September 24 in connection with their investigation into the serial murderer.

His wife reported him missing on September 27, according to Le Figaro.

The assailant was described as having a pockmarked face and operating between 1983 and 1994.

Pockmarks are also referred to as "grêle," which means "hail" in French.

According to Le Figaro, the individual known as François V retired as a police officer in 1988.

Cecile Bloch, an 11-year-old girl who was slain in Paris in 1986, was one of the killer's alleged victims.

According to reports quoted by Le Parisien, the retired cop stated in his suicide note that he was "not well in life" at the time of the deaths.