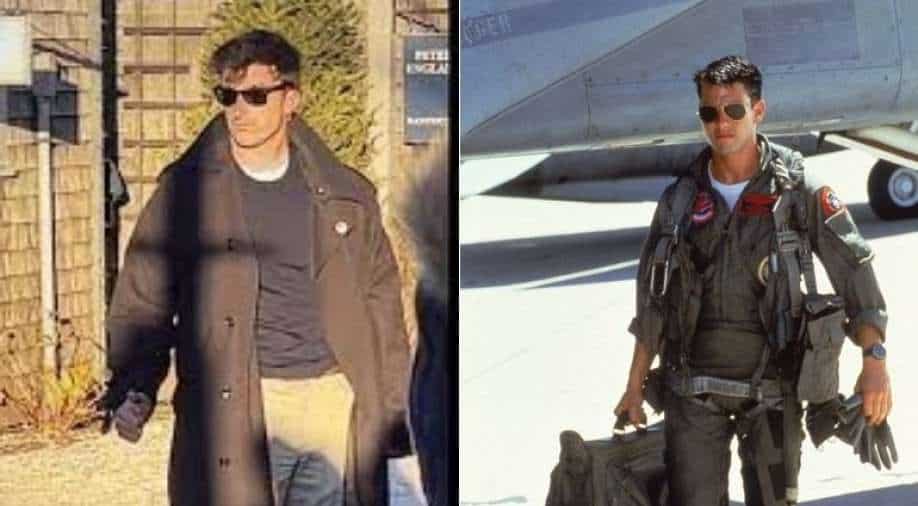 When the president of the United States is spotted strolling through a city, he is guaranteed to generate a throng.When US President Joe Biden was spotted shopping in Massachusetts, however, it was a member of his security staff who drew the most attention.

People can't get enough of one particularly 'hot' secret service agent of US President Joe Biden, who is making an impact on Social media.

The handsome agent was called one of "Biden's Baddies," drawing similarities to actor Tom Cruise in "Top Gun," and it's easy to understand why.

The US president was seen shopping in Nantucket on Friday, accompanied by several of his grandchildren, and his appearance drew swarms of fans.

However, not everyone was there to support the leader, as one of US President Joe Biden's Secret Service officers became viral on TikTok - where fans declare their love for him - after being seen standing guard during the presidential outing.

Is everyone else on hot secret service agent tik tok too or just me? Also I now get my all the famous ones got with their body guards if they all as smooth as that man

Anyone else deep on “Biden’s hot secret service agent in Nantucket” TikTok?

A TikTok video shared by an account named @life_with_matt of the ‘hot’ secret service agent in Biden’s team has gone viral with around 3 million views.

The unidentified agent was dressed in a long coat, khakis, and a black t-shirt with wayfarers, which drew comparisons to Tom Cruise's swag in 'Top Gun.'

The arrival of the new agent sparked a flurry of films recorded from various viewpoints by others and published on the platform.