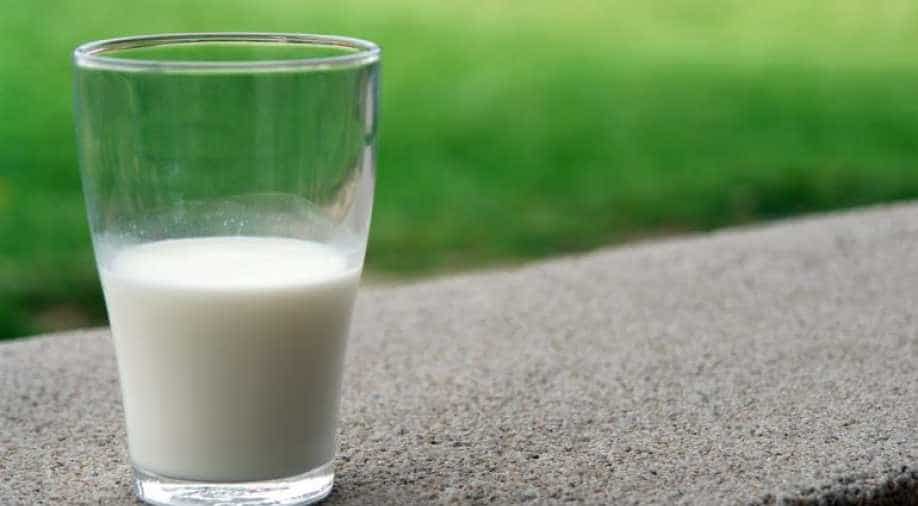 If demand for milk doesn't pick up in Japan, the country is staring at wastage of 5000 tonnes of milk

Japan may have a global image of a high-tech country where extremely disciplines citizens walk the roads just as Yakuza, the dreaded Japanese mafia does! But the country is in news for an interesting reason. Milk!

Japanese politicians are urging people to drink milk. Ministers are drinking glasses of milk during news conferences to drive home the point. A major brand has roped in a celebrity to encourage consumption of milk and even the prime minister has joined the chorus urging the Japanese to take a nourishing sip.

“We’d like the population to cooperate in drinking an extra cup of milk than you’d normally do and make use of milk products when cooking,” Prime Minister Fumio Kishida said on Tuesday. He was speaking at a news conference that was held at the end of the parliamentary session.

Kishida is not alone in this milk crusade. On December 17, Japan's farm minister Genjiro Kaneko and Tokyo Governor Yuriko Koike drank glasses of milk in their press conferences.

All this effort is on to avoid huge wastage of milk. Government statistics have been quoted in news reports saying that Japan stares at a massive 5000 tonnes of milk wastage just this winter.

Japanese farmers have joined forces to prevent this wastage. They have pledged to buy 1 litre of milk from December 25 to January 3. They are drawing attention to their effort through social media by using the hashtag #1Lperday.

The industry and dairy giants have stepped up as well. Lawson Inc's convenience store chain is offering a discount of 50 per cent on a steaming cup of hot milk. They are targetting new year celebrations and offering the discount on December 31 and January 1.

Meiji Holdings Company, a dairy industry giant has gone one step ahead. It has roped in Saori Yoshida, an Olympic wrestling champion and running a campaign to increase milk consumption

The reason behind it all

Japan sees weaker demand for milk this time of the year. Schoolchildren are usually given boxes of milk in Japan. However, with kids ar home due to holiday season nationwide, huge amount of milk is unutilised.

In addition to this, major retailers temporarily close around this time of the year.

Covid pandemic has added another dimension to this. With hospitality industry still recovering from the downturn, demand for milk is slow in this sector.