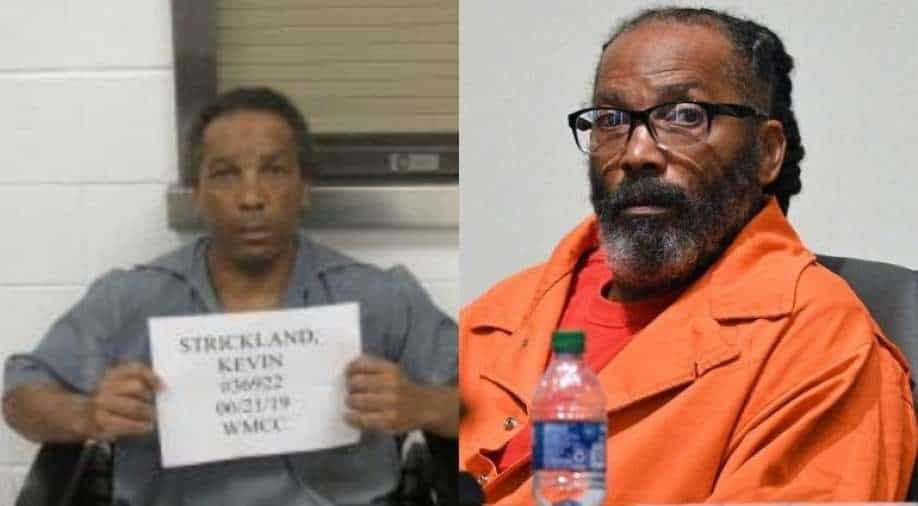 Kevin Strickland, 62, was wrongfully convicted of three murders in 1978.The criminal justice system, according to him, "has to be knocked down and replaced."

Thousands of people have donated to an American man who spent 43 years in jail for a crime he didn't commit.

Kevin Strickland, 62, was released from the Western Missouri Correctional Center in Cameron, Missouri, on Tuesday morning after a judge vacated his conviction.

Strickland, who is African American, was convicted in 1979 of one count of capital murder and two charges of second-degree murder in a  triple murder case.

He was sentenced to a 50-year life term without the chance of release for a crime he claimed he was not involved in throughout the years.

When the Midwest Innocence Project put up a GoFundMe account to aid Strickland, who was arrested when he was just 18 years old, funds started coming in from supporters.

The campaign has garnered over $1.4 million from 25,000 donations as of Saturday afternoon.

The attorney representing Strickland and the executive director of the Midwest Innocence Project, Tricia Rojo Bushnell, told The Washington Post on Friday that people from all around the world had offered to help her client.

As a result of his unjust conviction, Strickland has no retirement funds or job history to qualify for Social Security benefits, and Missouri only allows compensation from the state if an individual's innocence is established by DNA testing.