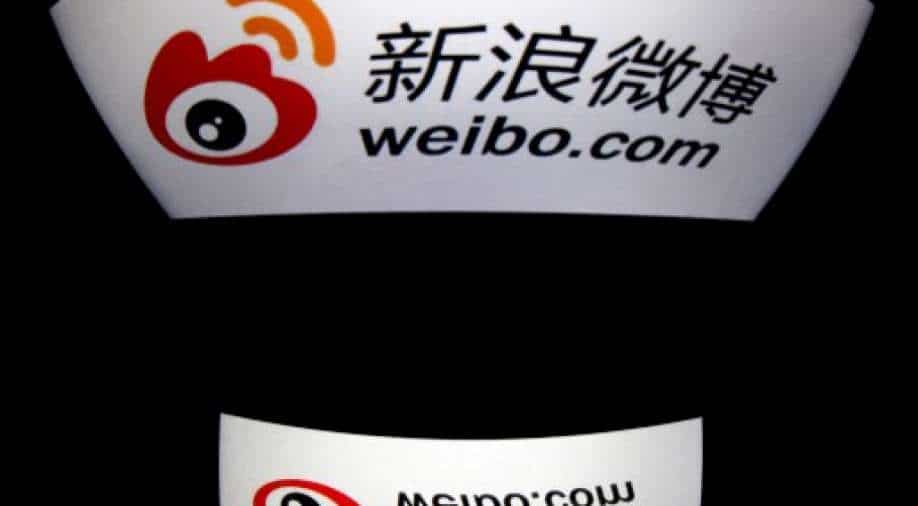 China's Cyberspace Administration of China has crackdown on domestic internet giants in recent months. CAC had earlier imposed a fine of $470,000 on Weibo.

According to reports, China's microblogging site Weibo has reportedly told users in China to drop usernames like "idiot" and "sissy" in an attempt to clean up domestic web content.

Weibo reportedly told users their account will be suspended if they do not make the change while giving them the option to set up a new account altogether.

Weibo said the majority of users who had used the usernames have changed it. “For those accounts that didn’t make the change, we have reset their usernames," it said.

The social media site which is like Twitter said it will now target "vulgar language" used on users' homepage especially in "personal profiles" and "profile pictures".

China's Cyberspace Administration of China (CAC) has crackdown on domestic internet giants in recent months. CAC had earlier imposed a fine of $470,000 on Weibo over alleged publication of illegal information. The Chinese regulator said the company had violated the country's cybersecurity law on the protection of minors.

Also Read: This is how Huawei is associated with China’s state surveillance

CAC had also pulled up a movie review site Douban over "unlawful release of information" as it continued to target domestic companies.

A few days ago, Microsoft Corp's search engine Bing said the Chinese government had asked it to close its auto-suggestion feature for 30 days. Microsoft's LinkedIn had already announced it was closing operations in China two months ago over "challenging operating environment" and compliance issues.