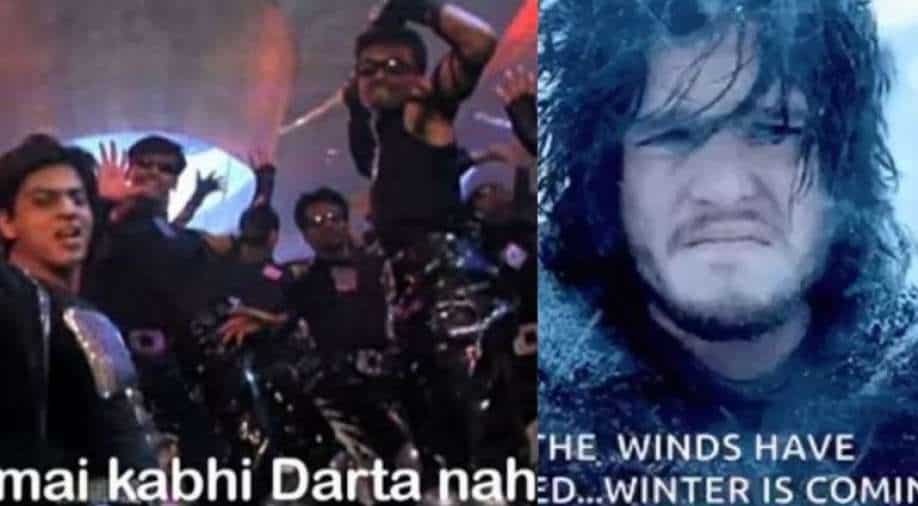 The unusual cold weather in Mumbai led to meme-fest on Twitter Photograph:( Others )

On Monday the city recorded 13.2 degrees celsius as the weather department said there could be a further dip in temperatures.

Mumbai has been hit by unusually cold weather for the past few days as netizens inundated the internet with memes.

On Monday the city recorded 13.2 degrees celsius as the weather department said there were could be a further dip in temperatures.

Me after taking bath with cold water in this #mumbaiwinter - pic.twitter.com/pf9W4Mhzuc

Should we declare official winter season for 2-3 days in Mumbai now?#mumbaiwinter #mumbai pic.twitter.com/swLQqhpeMk

The city was hit with heavy rains last month as #MumbaiRains dominated the trends. The city had also experienced showers over the weekend.