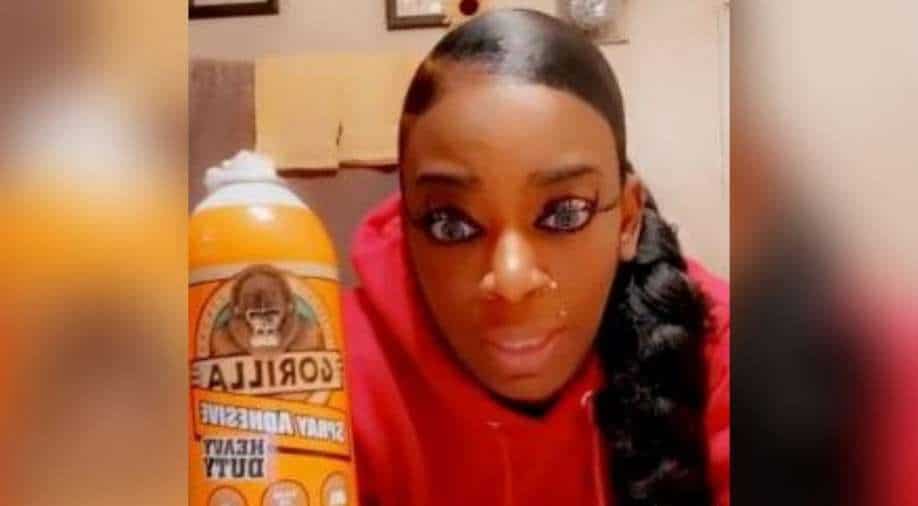 Previously, after the 'Gorilla Glue' situation, she received help from a celebrity plastic surgeon, who saved her hair in a long procedure

Another bad hair day for Tessica Brown, who became an internet sensation earlier this year when had applied 'Gorilla Glue' to her ponytail instead of normal hair glue before going on a date. She needed expert care to remove it from the hair as it didn't come off on its own. Her story had become a matter of discussion on social media forums.

Now, she is facing another hair-related problem as in the latest video, she mentioned that her hair is falling after she applied brown dye to apparently hide the greys. Now, she is losing her hair in chunks after using chemicals to change her hair colour.

In a TikTok video, which was also posted on Instagram, she said that she thought hair was strong enough for chemicals but it turned out to be another debacle when she dyed her hair.

As per a report in TMZ, her manager, Gina Rodriguez, explained the scenario, stating that Tessica might have to shave her head because her hair is now like elastic and it is falling off even when she is using a comb after she dyed her hair brown two days ago.

Her manager further revealed the possible reason for such a fiasco as she said that the chemicals used to remove the glue from her hair might have reacted with the dye.

To fix the issue, Brown had to undergo stem cell therapy to stop the shedding and received PRP shots to promote growth, as reported by the New York Post.

Previously, after the 'Gorilla Glue' situation, she received help from a celebrity plastic surgeon Dr Michael Obeng, who saved her hair in a long procedure in Beverly Hills in February.