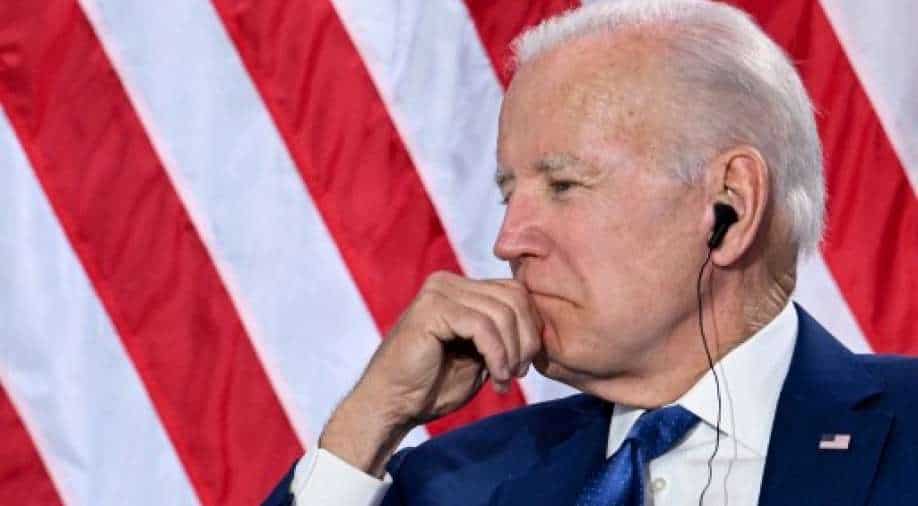 According to the latest Gallup poll, 50 per cent of Americans feel the moral values in the country are "poor" with just 1 per cent who believe moral values are "excellent".

The study found 37 per cent who said moral values were "only fair" and 12 per cent felt it is "good".

The Gallup poll figures earlier had revealed on an average since 2002, 43 per cent of US adults have rated moral values as poor with 38 per cent who said it was "fair" and 18 per cent calling it "excellent" or "good".

The report said Republicans' "poor rating of moral values is at its highest point since the inception of the trend and up sharply since Trump left office" at 72 per cent.

The poll analysts said Americans are also feeling "pessimistic" about the future. The poll found that 93 per cent of Republicans felt moral values were getting worse.

In fact, in another poll conducted by Morning Consult, the US president's approval ratings had seen the biggest decline among young voters who had helped him win the 2020 presidential elections as Biden's poll numbers fell 20 per cent among voters aged 18-34 years between January 2021 and June 2022.

The Gallup poll concluded that US citizens view moral values in the US as "dismal" and their expectations for the future was "grim".