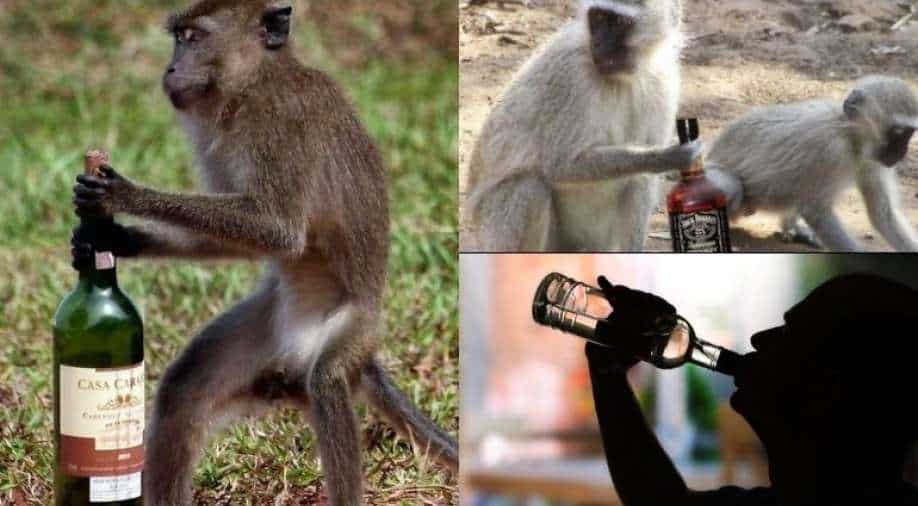 Vervet monkeys are a crucial species for researchers because they share various features, including a preference for alcohol, which they have been known to steal from bar patrons.

Hundreds of millions of individuals worldwide suffer from alcohol use disorders, and millions die each year as a result of them.

Although scientists have been working to increase the efficacy of drugs that could help make lifestyle changes last more permanently, most therapy methods include some type of counselling.

Scientists have devised a medication that reduces binge drinking in alcoholic vervet monkeys by 50%, perhaps paving the way for a cure for humans with alcoholism.

Vervet monkeys are a crucial species for researchers because they share various features, including a preference for alcohol, which they have been known to steal from bar patrons.

According to new research, an equivalent of the liver hormone fibroblast growth factor 21 (FGF21) successfully inhibits drinking in vervet monkeys and mice.

To establish their baseline drinking behaviour, twenty male vervet monkeys with this natural predisposition for alcohol were given access to alcohol for four hours a day for four days.

Following that, they were divided into two groups, one receiving a placebo and the other receiving the novel FGF21 analogue medication.

Dr Kyle Flippo, of the University of Iowa, said: "Our results provide a mechanism for a liver-to-brain endocrine feedback loop that presumably functions to protect the liver from damage.

"The central molecular and cellular effects of FGF21 represent an opportunity for future research, and the present data indicates that FGF21 analogues may provide a potential treatment option for alcohol-use disorder and related diagnoses," Dr. Flippo added.