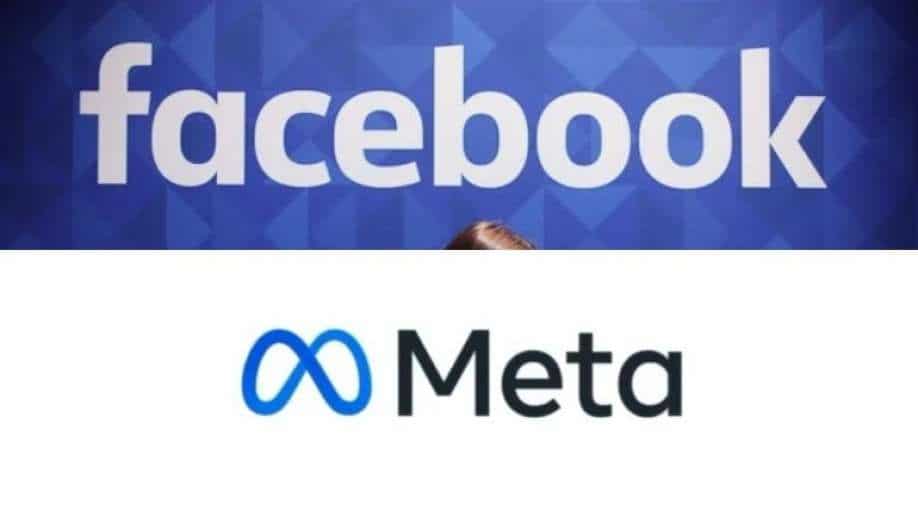 The lawsuit claimed the social platforms "exploited human psychology" through the use of artificial intelligence. The case has been filed in San Francisco.

A woman in the United States has sued Facebook's parent company Meta and social media messaging company Snapchat over allegations her daughter committed suicide as she was addicted to the social media platforms.

Selena Rodriguez,11, had committed suicide last year. The woman from Connecticut alleged in the lawsuit that Meta-owned Instagram and Snapchat caused her daughter's death as she was "struggling with the harmful effects of social media".

The lawsuit claimed the social platforms "exploited human psychology" through the use of artificial intelligence. The case has been filed in San Francisco.

The complaint alleged that Snapchat encouraged "addictive behaviours" as it targeted teenage and young-adult users.

Last year Instagram had announced new measures aimed at protecting young users on its platform. Instagram's CEO Adam Mosseri had appeared before US lawmakers to defend the app which US Senator Richard Blumenthal said had "toxic impacts".

US states had last year announced a joint probe on Instagram's parent company Meta for promoting the app for children despite allegedly knowing its potential harm.

The latest lawsuit against Meta and Snapchat comes after whistleblower Frances Haugen ex-employee at Facebook had alleged that the company prioritised profits over people's safety.

Frances had asserted that Facebook should not be trusted to change its ways as she urged the lawmakers to curb the social media giant's unlimited power on the net.