With 319 Terabytes  per second, Japan sets new world record for internet speed. What does this mean? 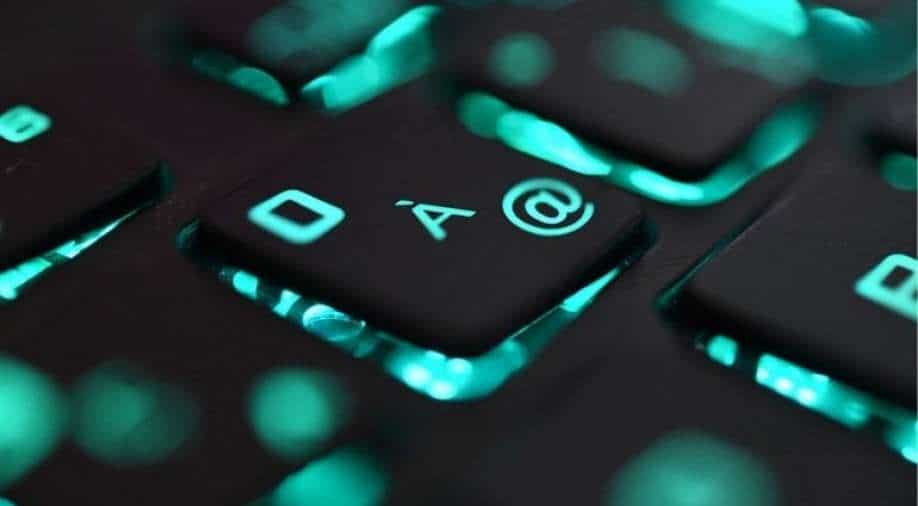 This file photo illustration picture taken on June 25, 2019 in Brest shows a close-up view of a computer keyboard. Photograph:( AFP )

Japanese researchers recently set a new world record for fastest internet speeds. What does this mean for regular users?

The long-haul transfer of data took place over 3,001 kilometres.

This record marks speeds twice as fast as the previous one set by researchers from the University College of London with 178 Tbps.

319 Tbps is a remarkably fast speed for transfer of data online. One terabyte (TB) contains 1,000 gigabytes (GB). Most home connections are based on megabits per second (Mbps). A 1 GBPS internet connection is 10 times faster than Mbps connectivity and equal to at least 1,000 Mbps.

What 319 terabytes per second mean: Forget downloading Netflix's whole catalogue. This speed is too quick for even the platform's vast offerings, which could download everything as soon you as tap the download button. With the previous record of 178 Tbps, all of Netflix could be downloaded in less than a second. You can only imagine the speeds!

319 Tbps is an extraordinary speed for internet. It means that 57,000 full-length films can be downloaded in less than a second. This is just in theory. In practice, no single user would be able to download 57,000 films in one go per second.

All of Spotify's catalogue can be downloaded in less than three seconds with 319 Tbps! But these speeds are not commercially available and need supporting infrastructure.

Hong Kong and Romania came in close with speeds of 210.73 Mbps and 194.47 Mbps respectively. Internet speed in India is rather unimpressive with 38.19 Mbps for fixed broadband and 12.16 Mbps for mobile connections, the same report added.

With this, researchers hope the mechanism can be employed to upgrade existing models of data transmission and support the speeds claimed by 5G, which is not available everywhere yet.