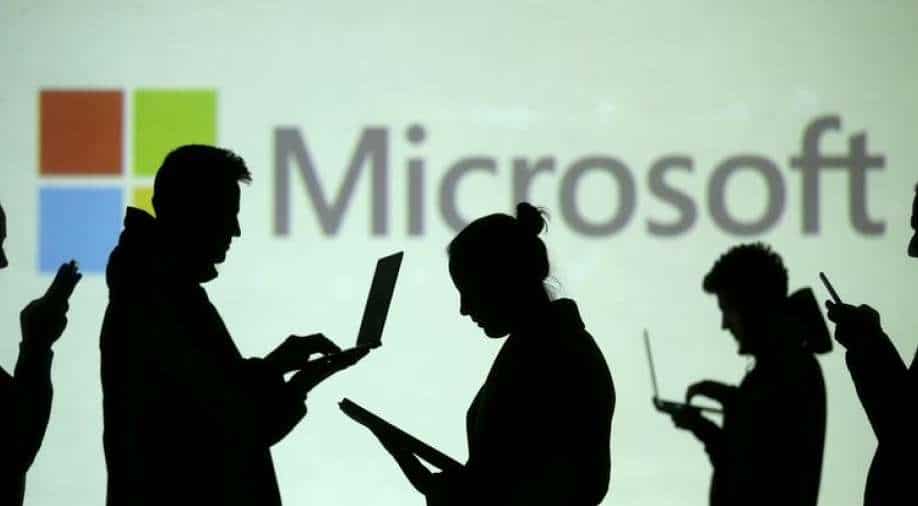 In the first major revamp since 2015, Microsoft Corp has announced that it is all set to unveil the ''next-generation operating system'' in a virtual event on Thursday.

The National Security Agency had discovered a major security flaw in Microsoft’s Windows 10 operating system that could let hackers intercept seemingly secure communications. But rather than exploit the flaw for its own intelligence needs, the NSA tipped off Microsoft so that it can fix the system for everyone.

The software that turned Microsoft into a household name and dominated personal computers for years has been overtaken in popularity by devices using Apple and Google software, but it is still core to Microsoft's strength in the corporate market.

And the upgraded operating system may also appeal to individuals, who have helped drive sales of PCs sharply higher over the past year due to work-from-home practices adopted during the COVID-19 pandemic.

Analysts expect the successor to Windows 10 to be called Windows 11 and to contain updates for business users that could make it easier to use with dual-monitor setups. It may also hold updates for PC gamers, another important customer base for Microsoft, including an Xbox app.

Microsoft may also give more details at Thursday's online launch event on its plans for a revamped Windows Store.

In 2015, a developer evangelist speaking at a technical session during a company event dropped an eyebrow-raising statement. “Windows 10 is the last version of Windows,” he said.

However, it appears the company changed its mind after enduring huge losses due to the coronavirus pandemic which adversely affected Microsoft's revenue from Windows licenses and its Surface devices.

About a third of Microsoft’s revenue comes from its personal computing division, which houses the company’s Windows operating system, its line of Surface laptops and tablets, its Xbox gaming hardware and software and its Bing search service.

The company recently cut commissions on games sold through the store to 12 per cent, lower than the 15 per cent it takes on regular apps, and has been a vocal critic of Apple Inc's App Store, which charges 30 per cent commissions and requires developers to use Apple's in-app payments systems.

Windows-powered Microsoft's rise in the 1990s as PCs became a fixture among businesses and consumers. But the operating system took a back seat to Apple's iOS and Alphabet Inc's Google as mobile phones displaced PCs as the primary computing device for billions of users.

Windows remains one of the biggest platforms in the technology world, with Microsoft's personal computing segment, which includes Windows revenue from businesses and consumers, accounting for $48.2 billion of its $143 billion in revenue in its most recent fiscal year.

Windows 10, the most recent version, has 1.3 billion users, nearly as many as Apple's total installed device base of 1.65 billion users but less than half of Alphabet's 3 billion Android users.

Among PCs and laptops, Windows lost some market share in 2020 to Google's Chromebooks as schools opted for cheaper devices for online learning but still retained greater than 80 per cent market share, according to data firm IDC.