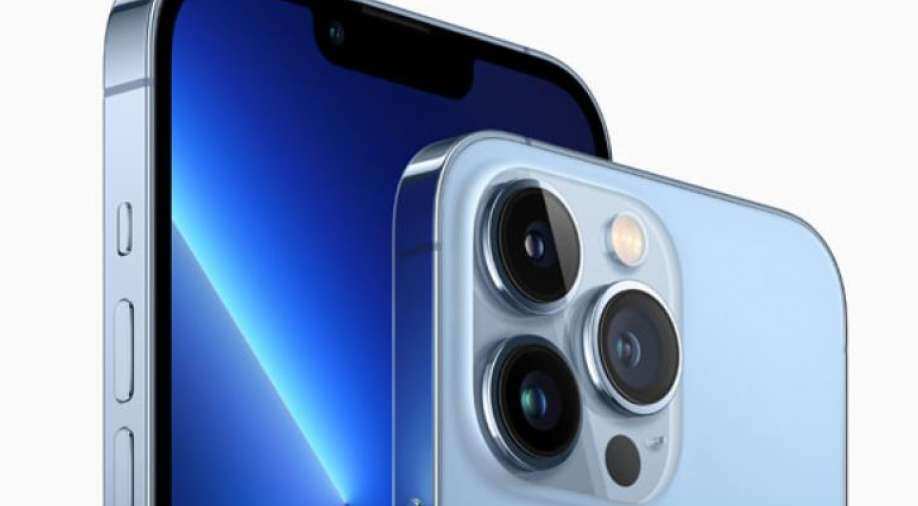 In a first, India will be a part of Apple's first wave of launches, a sign that India is a very important market for the iPhone maker.

It's that time of the year again.

We sit with family members in living rooms and talk of the new iPhones and their exorbitant prices. We give unsolicited advice to colleagues in meeting rooms about whether to buy the new Apple Watch or not.

We raise eyebrows at the Indian prices of iPhones but look at EMI options nonetheless. From Bollywood celebrities, commentators, Hollywood personalities to political pundits, everyone had something to say about Apple's California streaming event.

Everyone is an expert or a critic when it comes to the new iPhone.

So what does that tell us?

Despite running into privacy controversies and supply chain issues, Apple continues to spark interest and conversation about its new iPhones, iPads and of course, the Apple Watch.

More than two million people watched Apple's California streaming event on YouTube on September 14th and waited for those famous words which are part of the late CEO Steve Jobs' legacy.

But this time around, there was no "one more thing"!

Instead, Apple stuck to the basics and released the new iPhone 13 series, a new iPad, an iPad mini and its fitness smartwatch, the Apple Watch Series 7.

And yet, here we are talking about them because the aspirational value of owning an Apple product, especially in India, is still strong.

One of the biggest takeaways for India, you ask?

News flash, you won't have to wait for the new goodies for long. In a first, the phones will be available for pre-order in India on September 17th with sales starting on September 24. This shows what a significant market India is for Apple as the iPhone-maker aims to take advantage of its growth momentum in the country. The new iPhones will arrive in India at the same time as Australia, Canada, China, Germany, Japan, the UK, the US and other big markets.

In another noteworthy aspect, the pricing of the iPhones in India remains the same as last year. Apple offers you improved camera features, longer-lasting battery and of course, a faster processor, the mighty A15 Bionic chipset. For most, the USP remains the jaw-dropping storage option of 1TB for the Pro models.

Pathak adds that Apple would like to keep a closer eye on India through recent actions like "increased local assembly, channel expansion, early launches, aggressive marketing.”

Commenting on Apple's decision to maintain its India pricing from last year, Pathak calls it "a good move", attributing the decision to strong competition for iPhones in the ultra-premium segment. Pathak also expects iPhone sales to go up in the upcoming festive season in India.

So here's a round-up Apple's new launches with India prices if you're looking to upgrade to the new gadgets. 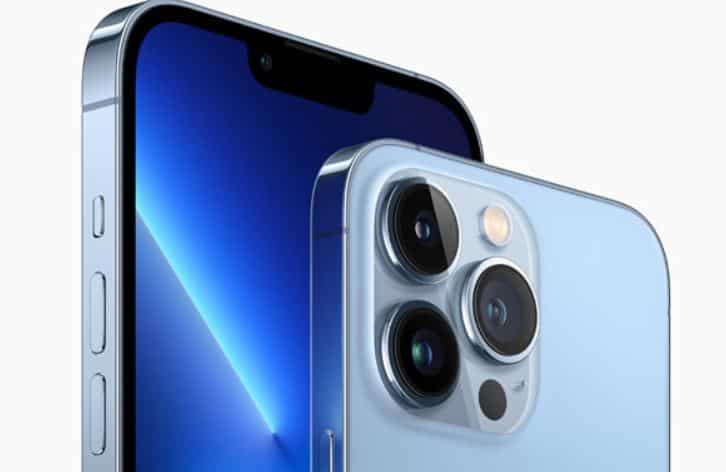 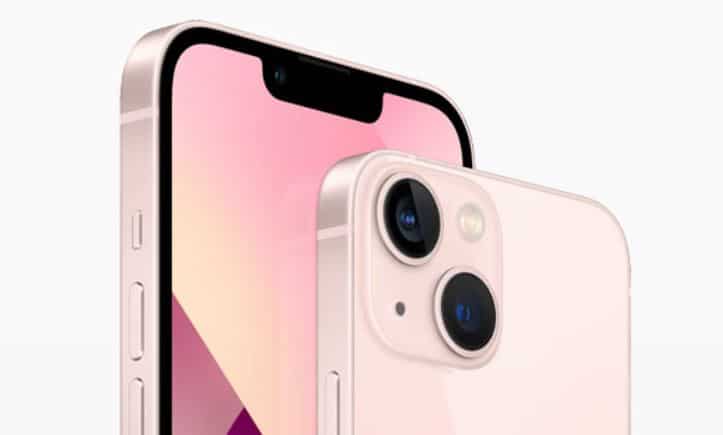 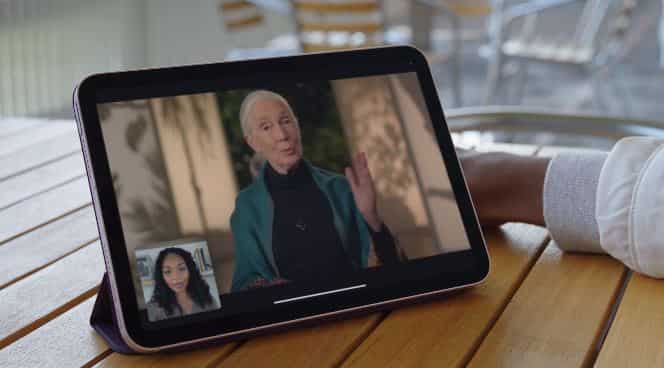 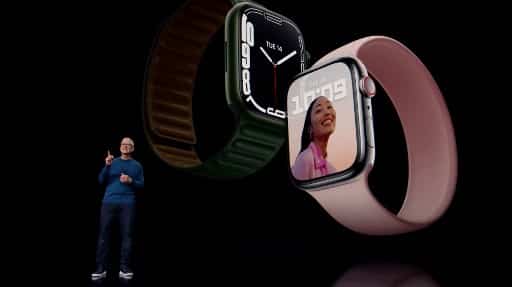