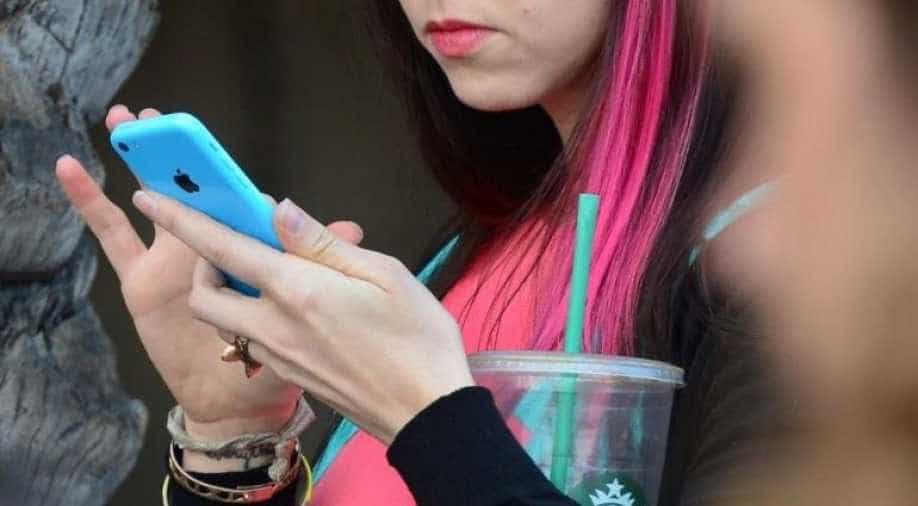 “Data is the new gold”; these words are echoed commonly in contemporary times, and aptly so.

Turns out, the United States law enforcement agencies have been buying data which includes one’s phone location, effectively terminating the need to issue a warrant to obtain such sensitive user details.

A document recently released by Secret Service shows that the Secret Service purchased “Locate X” from Babel Street, a social media surveillance company. The details were divulged after “Motherboard” filed a request under the US Freedom of Information Act.

Locate X is a sophisticated tool which can effectively track a user’s locations and its real-time movements. The data which is collected by various apps on one’s phones is used by Locate X to ascertain a user’s location.

Also read: Google sued over tracking in apps even when users opted out

Locate X allows government agencies to trace the movement of users not only in real time, but in any specific team period. In essence, it is a repository of all user data corresponding to the places they have visited and their movement patterns.

In fact, using Locate X, the Secret Service could track a user’s movement months before or after a certain event which they want to investigate. Reportedly, an internal document has revealed how the Secret Service paid $36,000 for a year-long subscription to the Locate X service, from September 27, 2017 upto the same date in 2018. This was part of a bigger $2 million deal with Babel Street to conduct surveillance on social media.

Earlier in March, “Protocol” had reported that Locate X was being used by US Customs and Border Patrol.

“Mashable” reported that the existence of Locate X is “confidential information”, implying it became public knowledge only after the request under the Act.

In an ideal situation in conjunction with law of land, law enforcement agencies in the US would require a warrant or at least a court order to track somebody’s movements so brazenly. If the information divulged after a request made under the Act is true, it means that authorities simply discarded protocol by buying a surveillance product.

Many applications that don’t need access to one’s location demand it and store it. Most of this data is sold to third party companies to use as they please. Big companies like Facebook, Twitter claim that such data is used to provide a personalised advertising experience on their apps.

All this comes in the middle of US government openly accusing Chinese app TikTok of sharing data with the Chinese government. The company had hit back at the US saying local American companies like Facebook store more data than any Chinese company, implying the dangers enmeshed in such vast data collection.