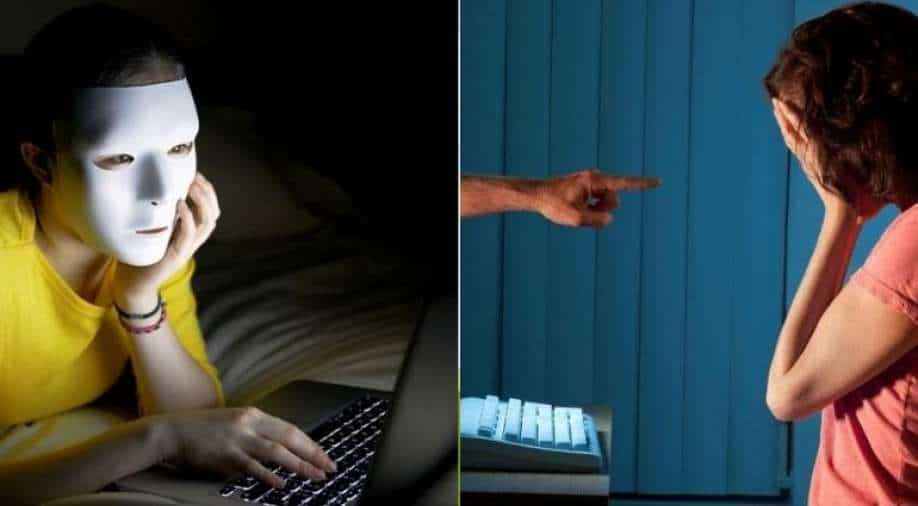 As the British government examines new legislation to tackle online abuse, internet "trolls" might face two years in prison for words or material that cause "psychological injury."

Following a series of high-profile internet abuse cases involving sports journalists and Premier League sportsmen, the Department for Culture, Media and Sports has adopted suggestions from the Law Commission to base offences on "probable psychological injury."

Under the watchful eye of Ofcom, the Online Safety Bill aims to hold digital companies more responsible for user-generated dangerous information housed on their platforms, ranging from child sex exploitation to terrorism.

However, the Department of Culture, Media and Sport is contemplating accepting the Law Commission's proposal that offences be based on "probable psychological injury."

It will move the attention away from texts with "indecent" or "grossly offensive" content and toward the message's "harmful effect."

Nadine Dorries, the Culture Secretary, might include the changes in the bill that will be debated in Parliament next month.

The bill's present version focuses on frightening social media corporations with fines of up to $24.6 million if they fail to combat abuse, but modifications may result in individual users being punished on a far greater scale.

'Threatening communications' is one of the new offences, which encompasses messages and postings in which the author intends for their victim to fear that a threat will be carried out.

Messages made with the intention of causing 'emotional, psychological, or physical harm to the likely audience' will be considered as 'knowingly false communications.'

Currently, similar laws exist, but convictions are based on whether the clip contains 'indecent' or 'grossly offensive' material.