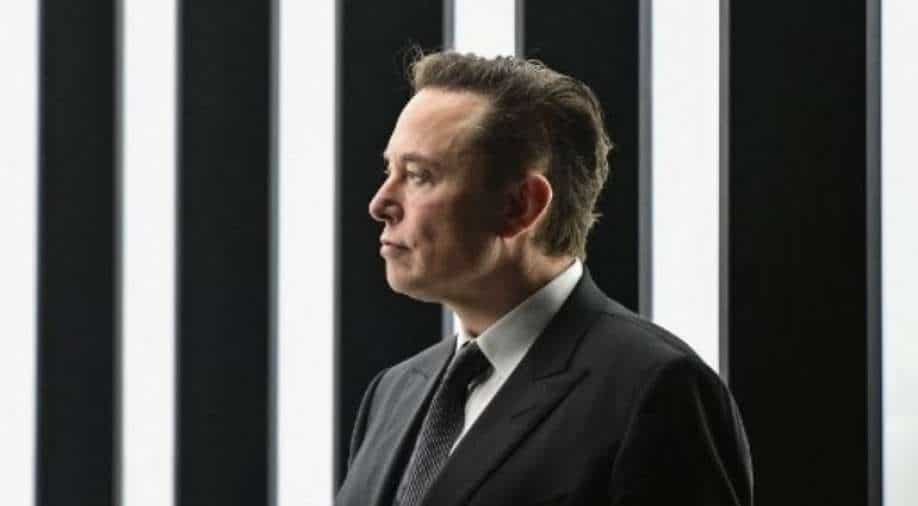 From banning advertising to slashing its price, Musk shed light on how the billionaire business magnate could reshape Twitter

From banning advertising to slashing its price, Musk shed light on how the billionaire business magnate could reshape Twitter.

It comes days after he disclosed he owns a 9.2 per cent stake in Twitter making him one of its board of directors.

In response, Twitter spokesperson Adrian Zamora said “Our policy decisions are not determined by the board or shareholders, and we have no plans to reverse any policy decisions.”

Musk has 81 million Twitter followers. This makes him one of the most popular figures on the platform rivaling pop stars like Ariana Grande and Lady Gaga.

In a recent tweet he said, "Price should probably be ~$2/month, but paid 12 months up front & account doesn't get checkmark for 60 days (watch for credit card chargebacks) & suspended with no refund if used for scam/spam."

"And no ads," he added. "The power of corporations to dictate policy is greatly enhanced if Twitter depends on advertising money to survive."

Musk has also called “crypto spam bots,” which search tweets for cryptocurrency related keywords then pose as customer support to empty user crypto wallets, the “most annoying problem on Twitter.”

He also started a Twitter poll asking whether the firm's San Francisco headquarters should be converted to a homeless shelter as "no-one shows up (to work there)".

Twitter Blue is currently available in the United States, Canada, Australia and New Zealand. It was launched in June 2021.

Twitter said it is its first subscription service and offers "exclusive access to premium features" on a monthly subscription basis.