Snap to hire more women and minorities in tech teams 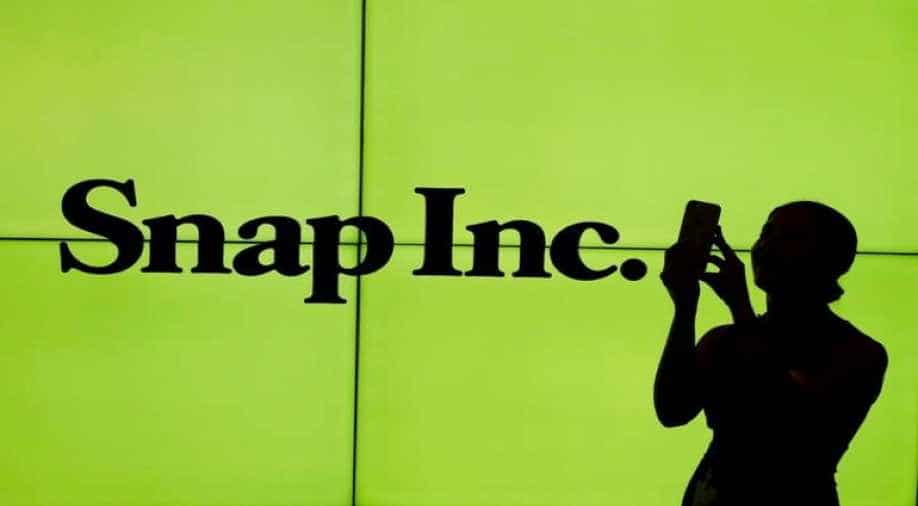 A woman stands in front of the logo of Snap Inc. on the floor of the New York Stock Exchange (NYSE) while waiting for Snap Inc. to post their IPO. Photograph:( Reuters )

'We are determined to do what it takes to improve these numbers, because behind the numbers are real people,' the report stated

To maintain gender balance, Snapchat's parent company, Snap Inc, has announced that the company will be hiring more women this year.

Snap Inc is aiming to improve its staggering gender balance within its tech team. The report claimed that the social media giant is aiming to double the number of women employees in tech roles by the year 2023.

"We are determined to do what it takes to improve these numbers, because behind the numbers are real people," the report stated.

In addition to this, Snap Inc will also be hiring more people from the minority groups to give them equal opportunities and to make sure that the company helps everyone grow and not discriminate. Snap aims to increase the number of underrepresented racial and ethnic minorities in the United States by 2025.

This move has been welcomed and has received positive feedback by people of the United States.