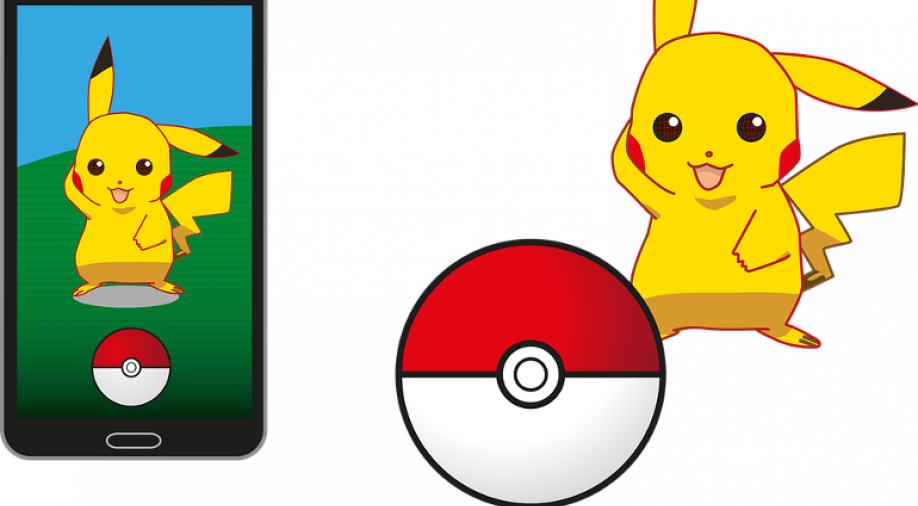 The players have been sanctions across three games: Pokemon Go, Ingress, and Harry Potter Wizards Unite since 2020, Niantic in a blog post said

Pokemon Go creators said that they have issued "punishments" to over five million players for cheating.

The players have been sanctions across three games: Pokemon Go, Ingress, and Harry Potter Wizards Unite since 2020, Niantic in a blog post said.

"We have made a commitment with all of our players towards promoting fair gameplay...and improving transparency with our players," the post said.

Also read | 'Emergency meeting': Is Among Us the new Pokémon Go?

It also said that over 20 per cent of these punishments are "permanent bans".

On its website, Niantic has put out a list of things that come under cheating, including GPS location spoofing.

By doing this locating spoofing, gamers trick their device's location and then play these games from their own homes rather than going out to the given location.

Pokemon Go was made available to play at home due to the coronavirus pandemic last year, but some of these changes have been reversed now.

The company said over 90 per cent of the players stopped cheating after receiving a warning.

"We continue to find the right balance between punishing casual cheaters versus the more egregious ones," Niantic said.

"We are continuously working to combat these cheaters and focus on improving our detection and enforcement, as they have no place in our games."