Now, people can send and receive messages from their face through smart glasses 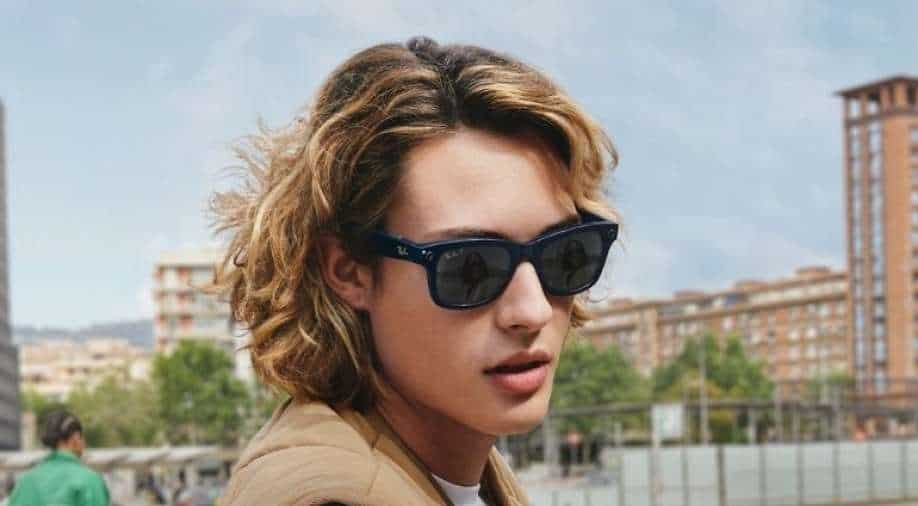 Facebook and iconic eyewear brand Ray-Ban launched their new smart glasses, the latest effort in a tricky, niche market but which the social media giant sees as a step toward its future

Meta CEO Mark Zuckerberg has said that people can now send and receive messages from their face through smart glasses.

Facebook Messenger has introduced a software update in Ray Ban smart glasses which will help people send and hear messages.

''Rolling out more hands-free features for Ray-Ban Stories like the ability to send messages, hear message readouts, and make calls (all via Messenger), and also control the volume or pause and resume audio, all using your voice. We're just getting started, more updates to Ray-Ban Stories coming in 2022,'' said Zuckerberg on Facebook.

Facebook has been trying to tie together messaging across its suite of apps and first enabled it between Instagram and Messenger last September. It made a similar move with its namesake app and Messenger in August.

Facebook and iconic eyewear brand Ray-Ban launched their new smart glasses, the latest effort in a tricky, niche market but which the social media giant sees as a step toward its future.

The "Ray-Ban Stories" shades, worth $299, can take pictures and video upon the wearer's voice commands, and the frames can connect wirelessly to Facebook's platform through an app.

The tech titan has invested heavily in virtual and augmented reality, developing hardware such as its Oculus VR headsets and working on wristband technologies to support augmented reality glasses.

After facing criticism over its handling of user data, Meta has said it will not use the content of the photos or videos captured using the glasses and stored in the Facebook View app for personalizing ads, and said the glasses would be an "ads-free experience."

The glasses include an optional virtual assistant so photos and videos can be captured hands-free through voice commands. Facebook said an LED light on the glasses would show when the camera is on, to make other people aware when a wearer is taking a photo or video.