No links with China, planning significant investment in India: Zoom 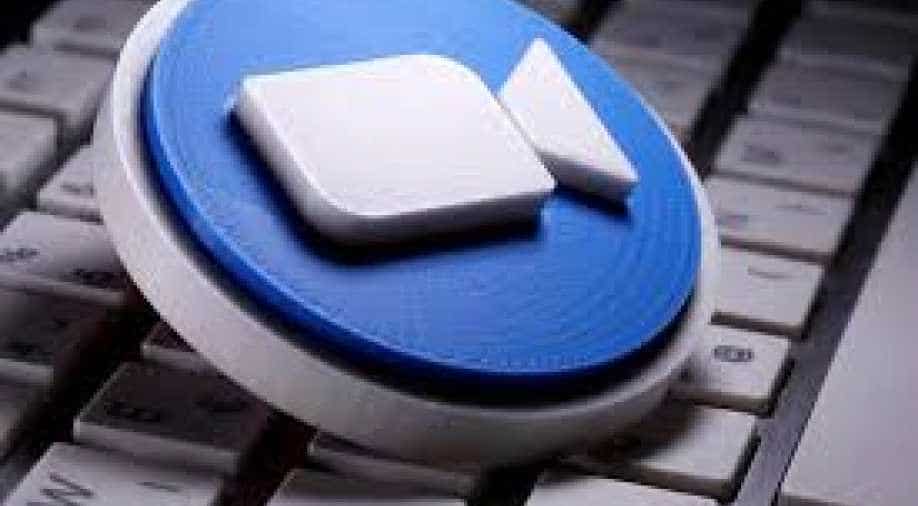 The video-conferencing app is planning to make a significant investment in India over the next five years and ramp up hiring.

Refuting the reports that Zoom has links with China, a top company executive said that the video-conferencing app is planning to make a significant investment in India over the next five years and ramp up hiring.

"We do recognise that as we continue to introduce ourselves to the Indian market, there has been some confusion about the facts as it relates to Zoom. We want to work through these,"  Zoom''s president of product and engineering Velchamy Sankarlingam said in a blog post.

"Zoom has been clear about its identity: Zoom is a US company, publicly traded on the NASDAQ, founded and headquartered in San Jose, California," he explained.

On Tuesday, Zoom joined other major internet firms that have stopped considering requests by Hong Kong's government for information on users in the wake of China's imposition of a sweeping new security law.

Zoom said it is monitoring developments in Hong Kong and looking for guidance from the US government.

"Zoom supports the free and open exchange of thoughts and ideas," the company said. "We have paused processing any data requests from, and related to, Hong Kong SAR."

In April, the Indian home ministry issued an advisory, saying Zoom meeting platform is not safe and it is not to be used for official purposes by government officials.

The ministry said that the advisory has been issued to prevent any unauthorized entry into a Zoom conference room and to prevent unauthorized participants to carry out malicious attacks on the terminals of other users in the conference.

Zoom became a popular application for executives conducting meetings while working from home during the countrywide lockdown announced by the central government to contain coronavirus pandemic in the country.