Is Telegram safe to use? Here's what's wrong with messaging service. It isn't as secure as you think it is 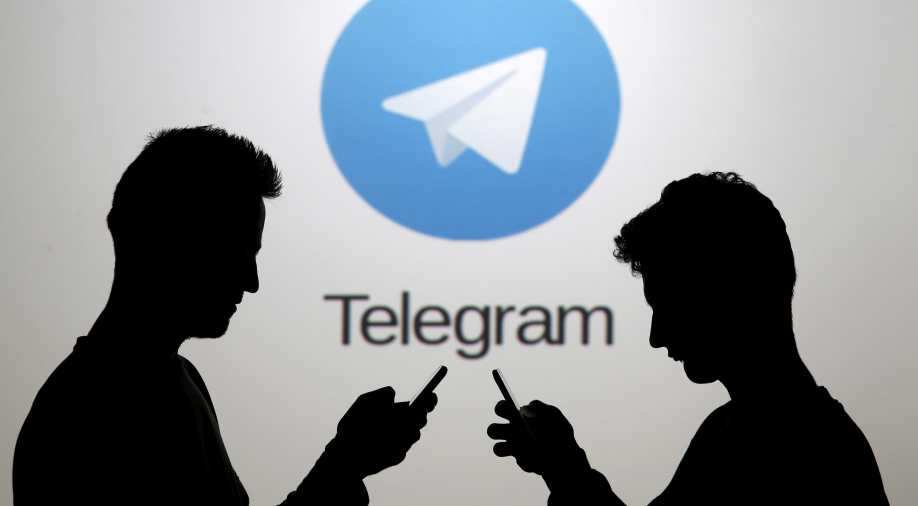 FILE PHOTO: Men pose with smartphones in front of a screen showing the Telegram logo in this picture illustration November 18, 2015. Photograph:( Reuters )

As per a media report, women's nude pictures are shared on Telegram without their consent to harass, shame and blackmail them

But the question is — is it safe?

Telegram, which has more than 500 million monthly active users, has become immensely popular among users for its safety features and users believe that it's highly secure.

The messaging app is being slammed globally for failing to protect users on its platform and is being criticised on various fronts.

As per a media report, women's nude pictures are shared on Telegram without their consent to harass, shame and blackmail them.

The reports have also stated that these women are then said to be contacted by other men who ask more for more intimate pictures.

It gets even worse when personal details like home addresses and parents' phone numbers are also posted alongside those explicit pictures.

According to the report, large groups and channels are sharing thousands of secretly filmed, stolen or leaked images of women in at least 20 countries.

Group administrators ask members to send images of ex-partners, colleagues or fellow students to an automated account so that they could be published without revealing the identity of the sender.

While Telegram allows users to report pornography on its platform, its moderation approach is lenient and shockingly, Telegram does not have a dedicated policy on tackling the non-consensual sharing of intimate images.

Telegram has also been under fire in some countries for harbouring extremism as Germany has concerns that the app is becoming a "medium for radicalisation".

Germany's federal criminal police office recently warned that the app is being used to target politicians, scientists and doctors for their role in tackling the coronavirus pandemic.

Germany has blamed Telegram for fuelling an increasingly hostile subculture of anti-vaccine conspiracy theorists. These users exchange news about supposed dangers and arrange protests that have spilt over into violence.

In Brazil, Telegram is facing the wrath of authorities for failing to fight misinformation on its platform. Brazil's supreme electoral court is considering a Telegram ban to fend off fake news ahead of the presidential elections in the country later this year.

The list of problems with Telegram is long as another research by cyber intelligence group cyberint claims that Telegram has exploded as a place for cybercriminals who look to buy, sell and share stolen data and hacking tools.

The messaging app is emerging as an alternative to the dark web. Cyber attackers use the app to infect user devices and launch malware attacks.

It seems that Telegram has become a hub for controversial content and illegal activities and it needs to take more stringent measures to ensure better user privacy.

It should step up to crack down on cybercrimes and proactively take down illegal content.