iPhone celebrates 14 years: Take a look at the journey of Apple's smartphone devices 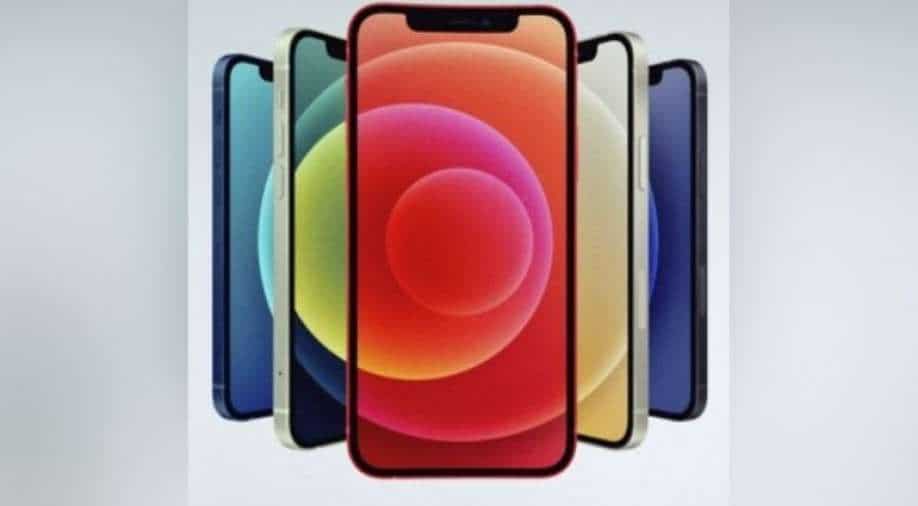 The release date of the first iPhone marks a historic moment in the smartphone industry which propelled the development of applications, the process of smartening phones, and improving computer-like processing on small devices. Here's a look at all iPhones released since 2007, from the first iPhone to the ongoing generation of Apple smartphones

On June 29, 2007 Apple Inc commanded the world’s attention with the release of the first-ever iPhone.

With a modest storage capacity of 4-8 GB, the phone wouldn’t stand a chance against advanced successors from the ongoing generation of iPhones. Even then, the release date of the first iPhone marks a historic moment in the smartphone industry which propelled the development of applications, the process of smartening phones, and to improve computer-like processing on small devices.

Here’s a look at how iPhones have evolved since 2007 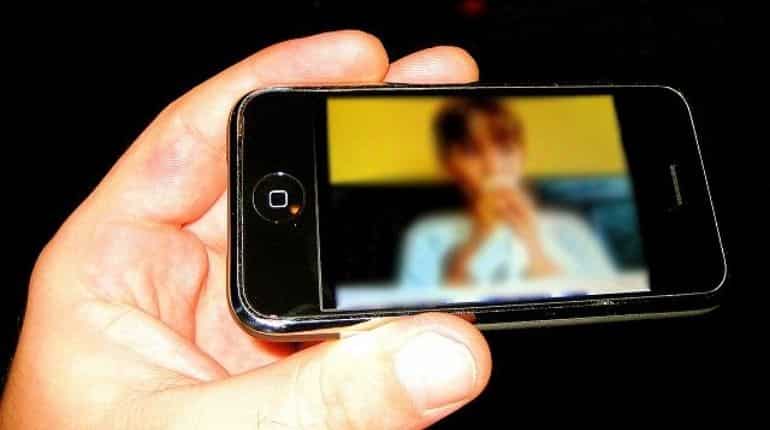 The iPhone 1, simply known as iPhone was announced in January 9, 2007 but was released on June 29, 2007, by the trailblazing CEO Steve Jobs. With a 3.5 inch screen and a 2-megapixel camera, the phone solidified the potential of pocket-size computers.

On July 11, 2008, Apple released the iPhone 3G, which built on the first-generation device. It offered more storage extending upto 16 GB and faster speeds with 3G connectivity. Location services were introduced in this model, which Jobs had once claimed were going to be the basis of what iPhones intended to achieve in the tech world. 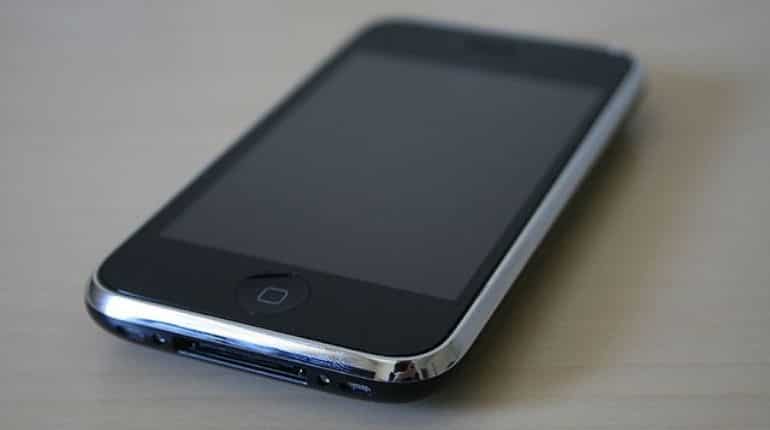 A smaller update showed up a year later with iPhone 3GS, which offered storage upto 32 GB. It may seem like an insult to current device capabilities but signified a big step for miniature technology back in the day. 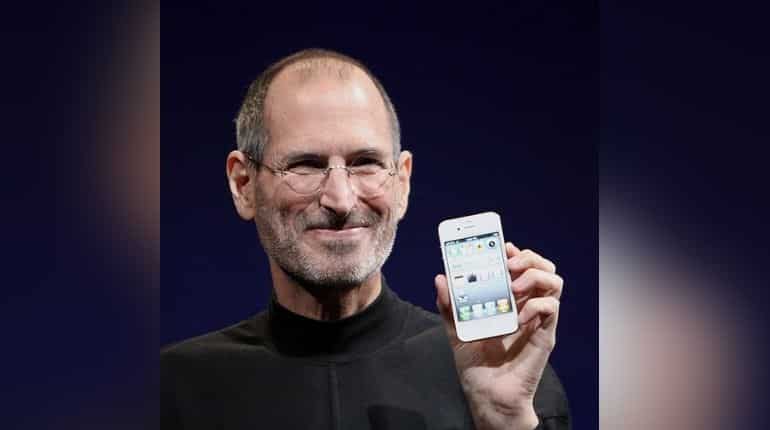 In 2010, Apple was looking for ways to refine the iPhone experience and released the iPhone 4 on June 24. The famous feature called FaceTime, which has come to define Apple devices was first offered on this iteration of the device. Apple’s Retina Display also made its debut on iPhone 4. A year later, iPhone 4S showed up, extending storage upto 64 GB. 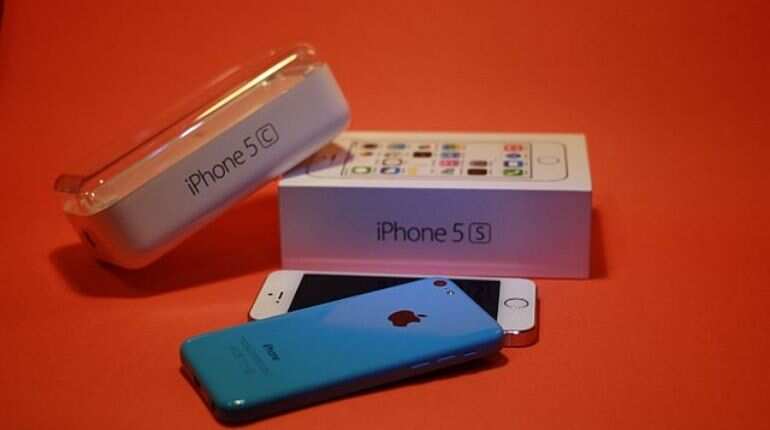 But the company stepped up its game by releasing iPhone 5 on September 15, 2012. Slimmer, faster, and better looking, Steve Jobs called it the best thing to happen to iPhone since the original iPhone. A year later, smaller updates manifested in the iPhone 5S, which introduced us to fingerprint security and the modestly priced iPhone 5C. 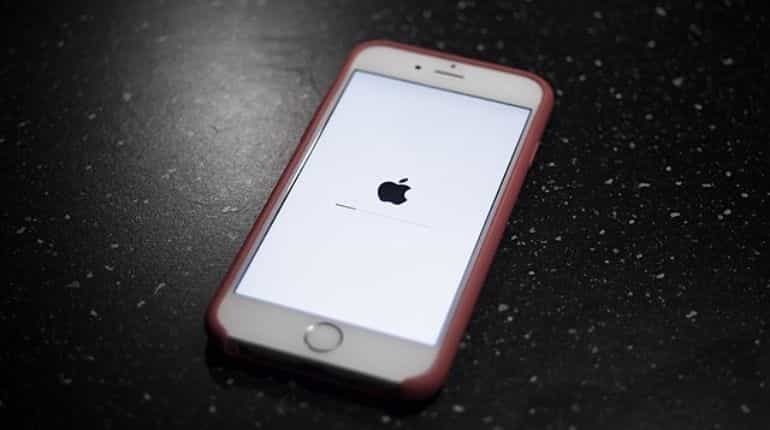 With big screens dominating the market and Android phones boasting similar and sometimes better features on richer screens in 2014, Apple announced the iPhone 6 and iPhone 6 Plus. The latter was the company’s first large-screen phone with pure Apple joy spread across 5.5 inches.

Then appeared iPhone 6S and iPhone 6S Plus in 2015 with a groundbreaking touch technology called 3D Touch which earned praise from users but was discontinued eventually. 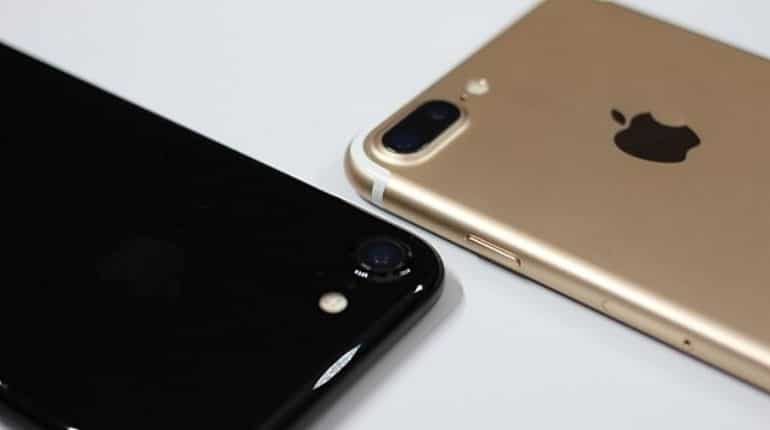 In 2016, Apple pushed the boundaries again when it announced the iPhone 7 and iPhone 7 Plus series, which eliminated the audio jack, removed the home button, and introduced a dual camera.

Building on the risk-laden success of iPhone 7 series, Apple introduced the iPhone 8 series on September 12, 2017 which brought wireless charging to the smartphone line. In addition, the series also came with glass front and backs, similar to the design of iPhone 4 and 4S. 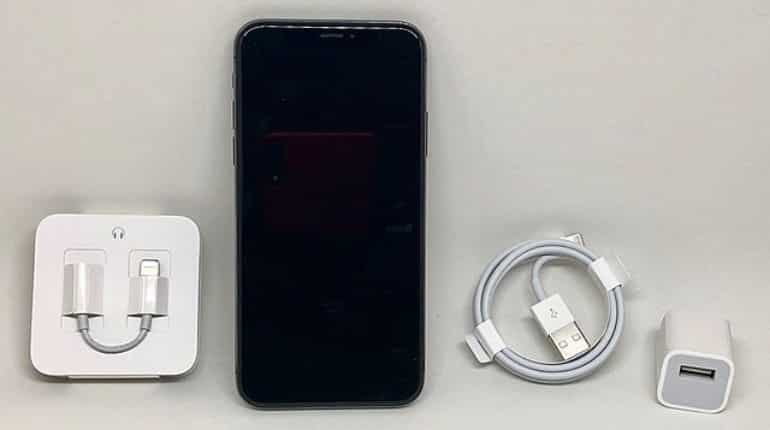 But all that wasn’t enough. On the same day, the company announced iPhone X, an homage to company’s 10-year-long in the smartphone industry. With storage running upto 256 GB and an edge-to-edge display, the iPhone X gifted users with a richer experience courtesy of Super Retina Display. With it came a plethora of new features like Face ID, which replaced the Touch ID and used biometric facial data to unlock phones.

In between 2017-2021, Apple has released iPhone XR, iPhone XS/iPhone XS Max, iPhone 11, iPhone 11 Pro, iPhone 11 Pro Max which is largely built on the design and radical capabilities of the iPhone X. 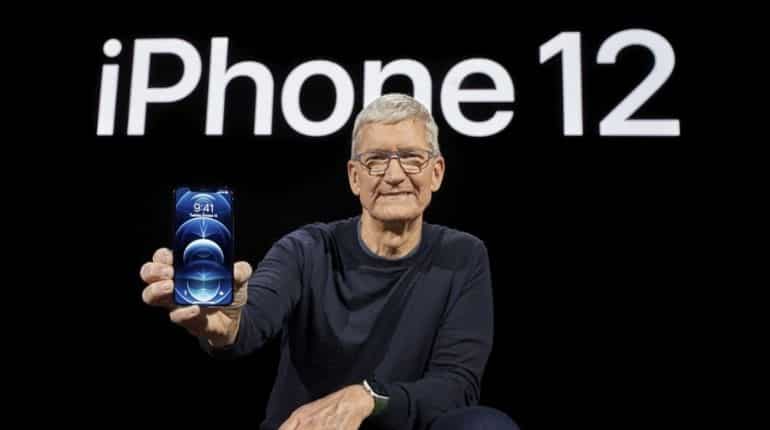 The company has made great strides in packing life-size features in pocket-size devices that has in turn driven development of technology thought unimaginable less than a decade back.

Do you think Apple will keep the momentum going with its next generation of iPhones?