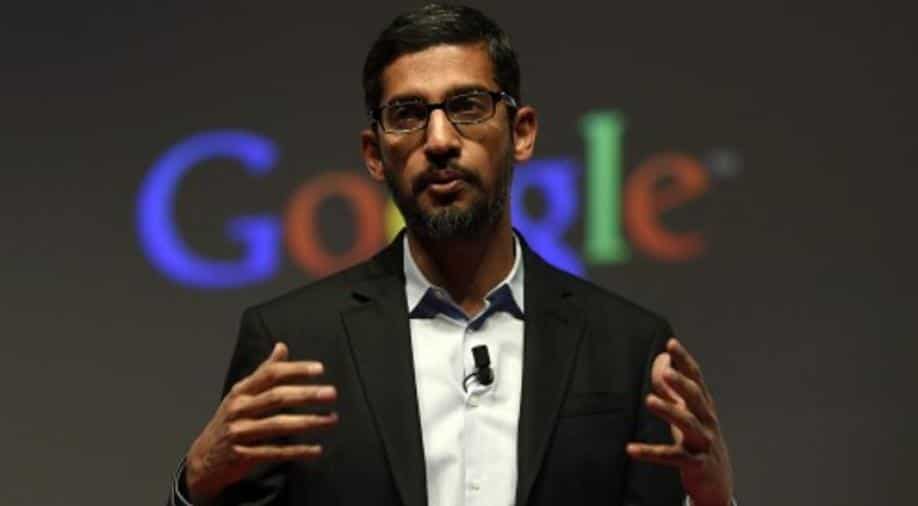 "This is a reflection of our confidence in the future of India and its digital economy," Sundar Pichai, CEO of Alphabet, said on a webcast during the annual ‘Google for India’ event.

Tech giant Google on Monday announced that it will be setting up an India digitisation fund worth $10 billion (approximately ₹ 75,000 crores), which it will be deploying over the next 5-7 years to help India go digital.

"We will do this through a mix of equity investment, partnerships and an operational infrastructure ecosystem in India. This is a reflection of our confidence in the future of India and its digital economy," Google CEO Sundar Pichai said during the Google for India virtual conference.

"Second, building new products and services that are deeply relevant to India`s unique needs. Third, empowering businesses to continue or embark on digital transformation. And fourth, leveraging technology and Artificial Intelligence for social good in areas like health, agriculture and education," the Google CEO said.

"This is a reflection of our confidence in the future of India and its digital economy," Sundar Pichai, CEO of Alphabet, said on a webcast during the annual ‘Google for India’ event.

Remembering the old Doordarshan days Pichai said that "Every evening we were drawn to the television by Doordarshan’s special rendition of “Sare Jahan Se Accha.” I tried to explain this to my colleagues the other day, but I eventually gave up and just showed it to them on YouTube."

Union IT Minister Ravi Shankar Prasad was also present during the conference.

“The way this new fund is going to be used from creating digital infrastructure and creating startups to further enhance their potential is something I would like to watch closely and personally. Our PM has already announced AtmaNirbhar Bharat where Indian entrepreneurs are being asked to create new digital products which are made in India. India's app economy is also growing,” said Union Minister Ravi Shankar Prasad.

Someone hacked the iPhone. But waited 6 months to tell the world

Canada plans digital tax in 2022 on global tech giants such as Facebook, Google