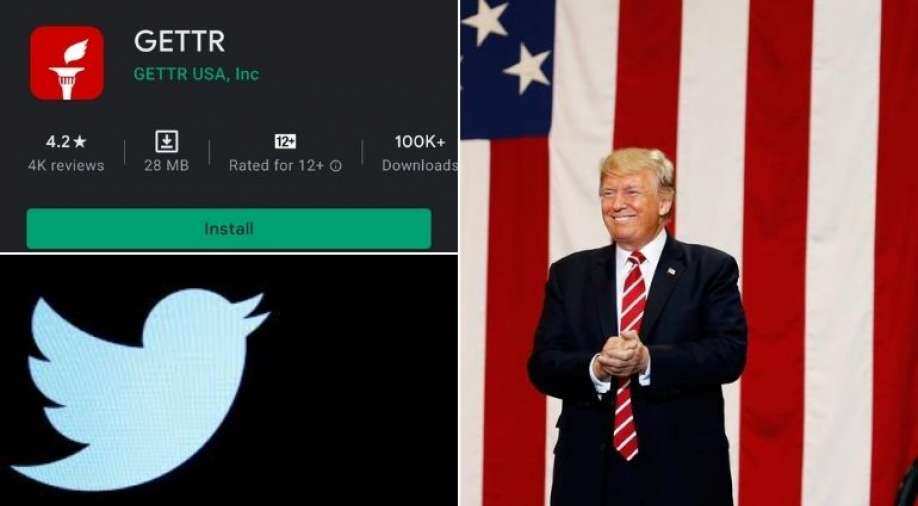 As per public reaction, the content on GETTR has been promoting racism, sexual violence, homophobia and more

Former US President, Donald Trump, was a fan of Twitter until he was banned from it. However, keeping in mind the love for the social media platform, his team has now launched a similar platform.

On the Google and Apple app stores, GETTR describes itself as a “non-bias social network for people all over the world".

While the platform has been launched keeping in mind the former president’s love for social media, Trump has not yet signed up for GETTR.

"As of this moment President Trump is not on the platform, I do have 'realDonaldTrump' reserved," Miller said. In a local interview. "Mr President, if you're watching, go ahead and hop on this weekend."

The app has been appearing in the Top 10 charts since its launch on Android and iOS.

And #3 on social media apps! pic.twitter.com/URUomRfTY4

However, the app is not quite positively popular. Apparently, the content on GETTR has been promoting racism, sexual violence, homophobia and more.

went briefly to gettr to see how things were developing and these were the hashtags on the first get i saw pic.twitter.com/xsFMjhGOzH

btw i dont support anything on GETTR

just using it to meme around 👍