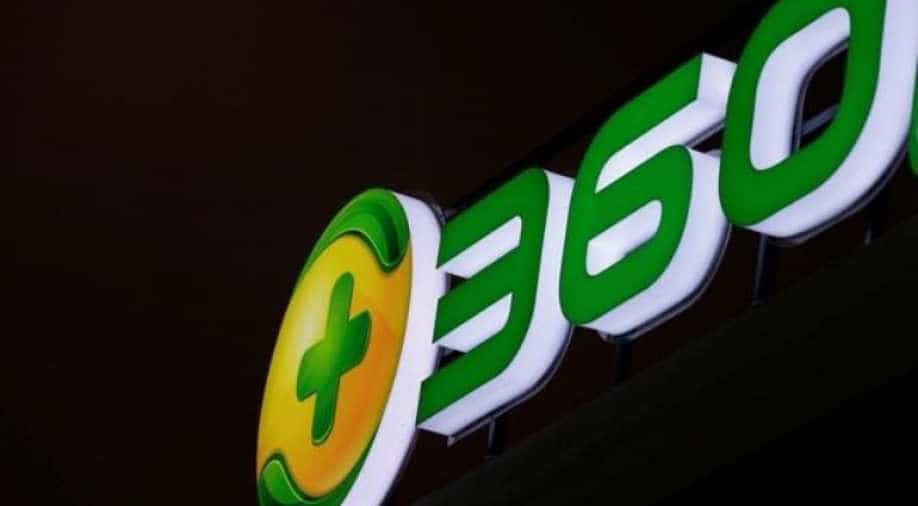 While welcomed by internet users in China, some complained about the app`s slowness

An app launched this week in China allows access to some content on Western social media sites long banned domestically such as YouTube, marking the first product by a major Chinese tech firm that helps internet users bypass the Great Firewall.

Tuber was launched on third-party Android stores in China by a subsidiary of Qihoo 360, the biggest Chinese cybersecurity firm. The app, which has since seen millions of downloads, is not available on the Apple store just yet.

While such proxy apps are not new in China, where a virtual private network (VPN) service is typically needed to allow domestic users passage to sites such as Google or Facebook, the arrival of Tuber suggests a slight lowering of the Great Firewall.

While welcomed by internet users in China, some complained about the app`s slowness. References to sensitive political issues such as the 1989 Tiananmen Square crackdown and the Hong Kong protests were also censored in part, according to Reuters checks.

Users of the app must also register with personal information such as their identity card numbers and real names, while being warned against flouting state interests and going against the country`s socialist system.