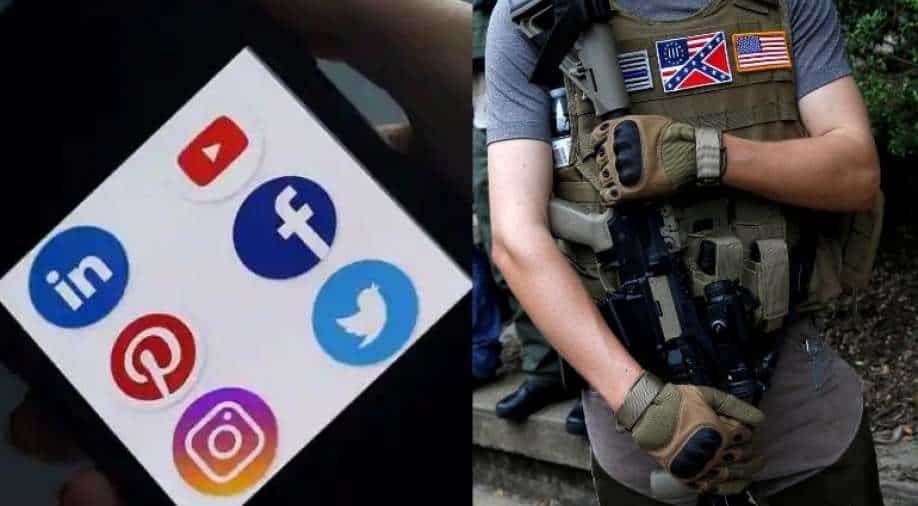 Until now, the GIFCT was focused on visuals, largely videos and images from terrorism groups on a United Nations list. It had consisted of content from Islamist extremist organisations like Islamic State, al Qaeda and the Taliban. Now, it aims to limit content from white supremacists and far-right militias.

A counterterrorism organisation formed by big tech companies in the US including Facebook and Microsoft is compiling extremist content exchanged among firms in a database, with hopes to quell hate speech.

The Global Internet Forum to Counter Terrorism (GIFCT) told Reuters that it aims to limit content from white supremacists and far-right militias.

What does GIFCT intend to do?

Until now, the GIFCT was focused on visuals, largely videos and images from terrorism groups on a United Nations list. It had consisted of content from Islamist extremist organisations like Islamic State, al Qaeda and the Taliban.

Over the coming months, the GIFCT will insert attacker manifestos and other content flagged by UN's "Tech Against Terrorism" initiative. Attacker manifestos are generally shared by terror sympathisers after violence, especially perpetrated by white supremacists.

In addition, the group will make use of lists from intelligence-sharing group "Five Eyes". More content from other groups including Proud Boys, The Three Percenters and will be added to the database.

The grouping of firms uses "hashes" which represent a number embodying content which has been removed from their services. Based on this, services compare among themselves whether the same content is being carried on their platforms, which may then be reviewed or removed.

What will this achieve?

In an interview with Reuters, GIFCT's Executive Director Nicholas Rasmussen claimed that he wants to fight an array of threats. "Anyone looking at the terrorism or extremism landscape has to appreciate that there are other parts...that are demanding attention right now," Rasmussen told Reuters.

Also read: This is how social media giants are feeding dangerous content to children

Tech companies have faced flak for being ineffective in the face of hate content on their platforms and the role played by these platforms in causing potential real-life damage. But at the same time, the companies are confronted with censorship concerns.