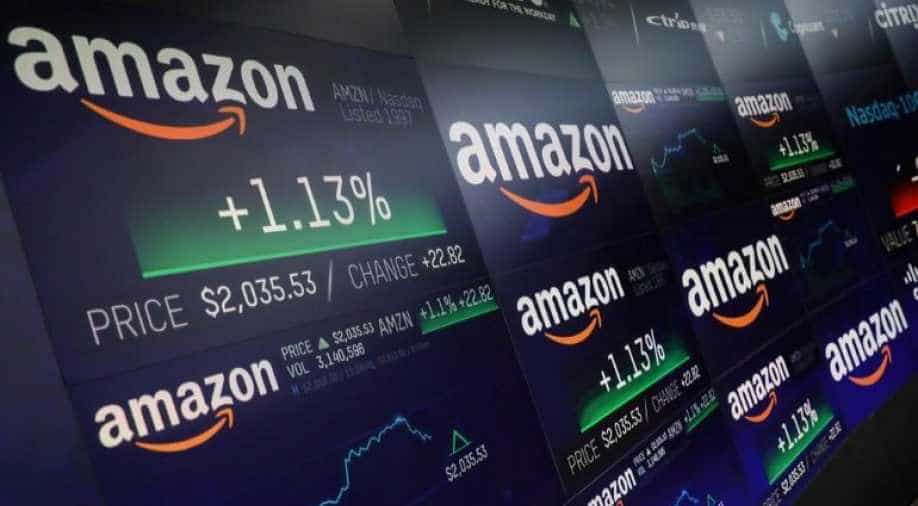 The EU competition enforcer may soon send a charge sheet called a statement of objections to the company, outlining suspected violations of antitrust laws, the person said.

Amazon may face EU antitrust charges in the coming weeks over its use of data from merchants with whom it competes on its platform, a person familiar with the matter said on Thursday, putting it at risk of a hefty fine.

The European Commission has been investigating the US online retailer's dual role as a marketplace for merchants and as a rival since July last year, triggered by complaints from traders about Amazon's practices.

The probe also focuses on how Amazon uses competitively sensitive merchant data to select winners for its "buy box", which allows customers to add items from a specific retailer directly into their shopping carts.

The EU competition enforcer may soon send a charge sheet called a statement of objections to the company, outlining suspected violations of antitrust laws, the person said.

The company will be required to respond to the charge sheet in writing and can also ask for a closed-door hearing to defend itself. If the competition enforcer finds it has breached EU laws, the company could could face a fine up to 10% of its global turnover.

Amazon has faced EU Commission scrutiny in the past. Three years ago, it was told to pay back taxes of about 250 million euros to Luxembourg because of illegal tax benefits, just four months after settling with the EU over its distribution deals with e-book publishers in Europe.