A new iPhone SE with 5G, new iPad Air & a chipset touted as the fastest yet, here's everything Apple announced 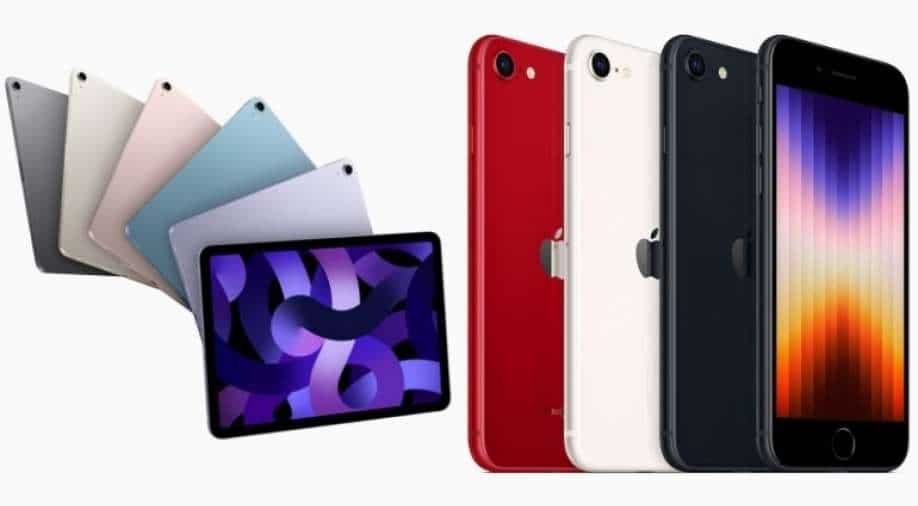 From a “budget” iPhone with 5G capability to a beast of a Mac for creative professionals, here’s a round-up of everything Apple just announced.

Apple hosted its ‘Peak Performance’ event virtually from its headquarters at Apple Park in Cupertino, California. Days before, the rumour mill was abuzz with what the iPhone maker would unveil in its first spate of big launches of 2022. And for once, the rumours were proven right! From a “budget” iPhone with 5G capability to a beast of a Mac for creative professionals, here’s a round-up of everything Apple just announced. 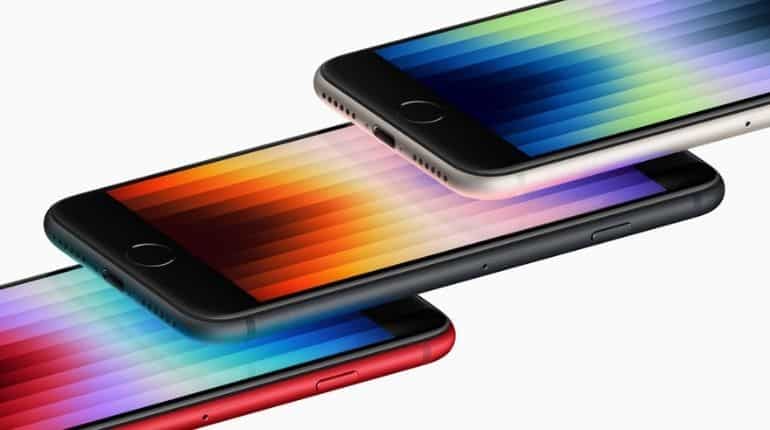 Lo and behold, the new iPhone SE is here. The SE range has been touted as the more “pocket-friendly” iPhones which may appeal to a wider audience. The latest iPhone SE is priced starting Rs 43,900 in India and comes with storage options up to 256 GB. It comes with the latest A15 Bionic chipset, which has been tried and tested already in the more expensive iPhone 13 range. There are claims of longer battery life, improved durability and a better camera system. We’ll review the new iPhone SE soon to find out if it meets expectations. The SE 5G comes in three colours, midnight, starlight and of course, Product Red. 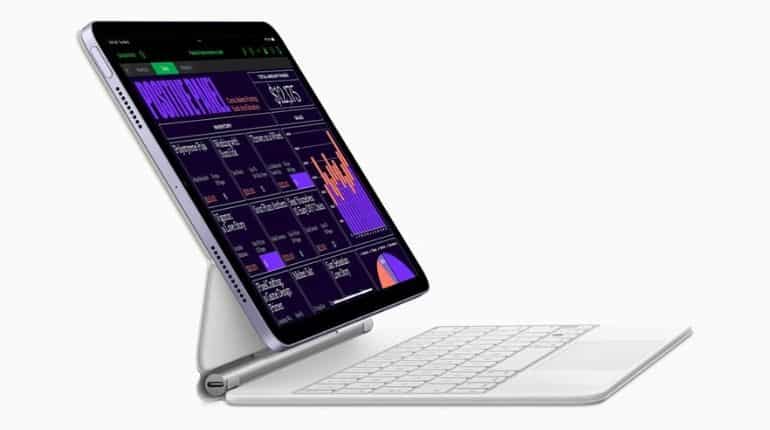 Apple also announced what it calls its most versatile iPad ever. The iPad Air comes with the Apple-designed M1 chip which claims to be more efficient; an ultra-wide front camera for all those video conferencing calls; a USB-C port and 5G capability. The new iPad Air comes in new colours and is targeted at content creators, gamers and students. It is priced at Rs 54,900 onwards in India. In a bid to reclaim the Personal Computing space, Apple unveiled the Mac Studio with M1 Max and the new M1 Ultra chipset, both geared to boost performance and handle heavy-duty projects and workloads without any noise. The design, on first look, is compact and it’s evident this beast of a PC is intended for creative professionals. Connectivity is another USP here; you get four Thunderbolt 4 ports to connect other high-performance devices, a 10GB Ethernet port, two USB-A ports, an HDMI port, and a pro audio jack for headphones or external amplified speakers. There are ports on the front too — two USB-C ports. The Mac Studio is priced high, starting at Rs 1,89,900 in India.

Also adding to the exciting line-up is the Apple Studio Display which comes with an expansive 27-inch 5K Retina screen, high-fidelity audio and some great hardware -- all packed in a slim profile. The all-screen design is eye-catching and the user can tilt the display up to 30 degrees. This one is priced at Rs 1,59,900 in India.