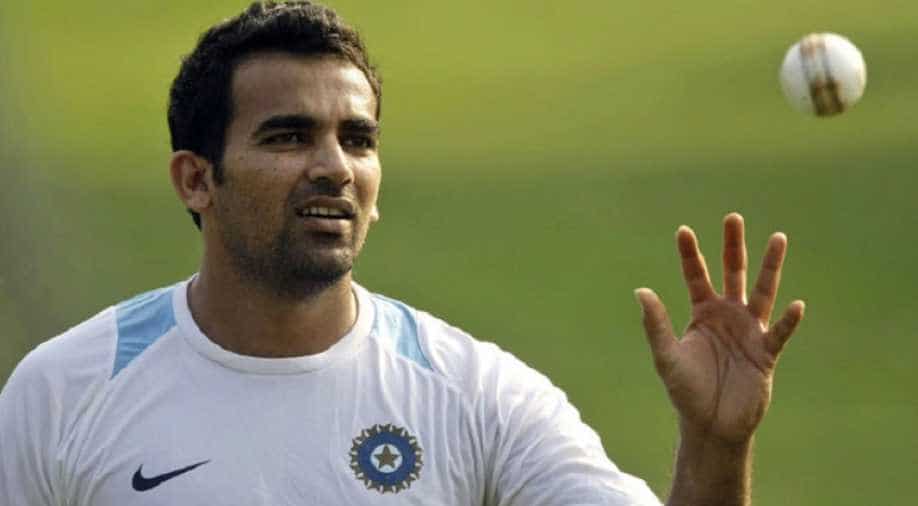 Khan added that senior players cannot be in the team based on past performance but their consistency.

Ahead of the fourth Test between India and England, former Indian pacer Zaheer Khan has predicted changes in Virat and Co.'s playing XI. Khan said that there can be a change in India's middle order.

Zaheer Khan talked about the form of Cheteshwar Pujara and Ajinkya Rahane. He felt that while Pujara found a way to score in the previous Test at Headingley, Rahane still could not perform.

“Pujara was under pressure but he found a way to get out of that. He did something different and he got the results. Rahane hasn’t been able to do that. I think the series has reached at such a stage where these things would be analysed. And it’s possible that you can see a change,” Zaheer told Cricbuzz.

“Two players were under fire. One stepped up and performed but the other doesn’t seem comfortable yet,” Zaheer added.

Khan added that senior players cannot be in the team based on past performance but their consistency.

“When you play for a longer period of time, you cannot just be in the team depending on the past performances. You have to meet the continuity.

“At the same time your role gets changed. You don’t just think about your game but need to set an example for the youngsters as a strong middle-order batsman. So, the more you progress in your career, the level of scrutiny also goes up,” he added.