World Test Championship finalists to be decided by percentage of points earned: report 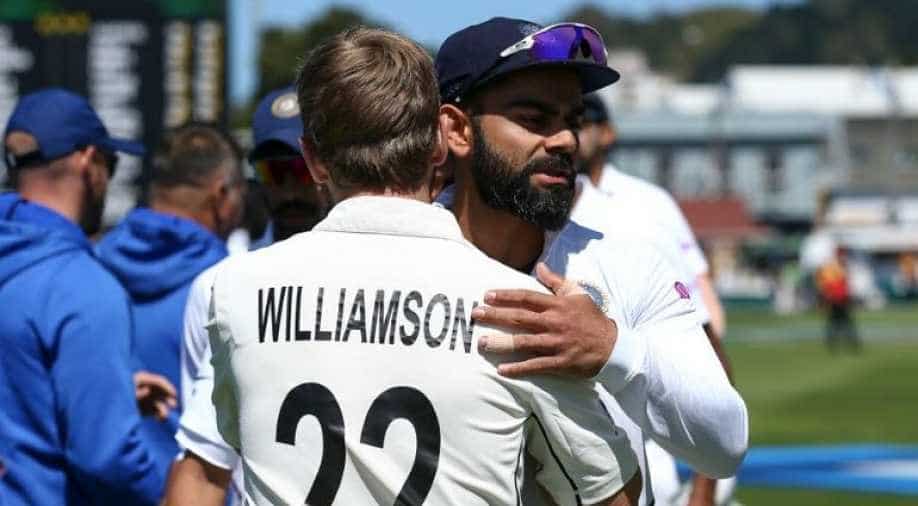 The ICC’s last quarterly meeting of the year begins on Monday.

The ICC will consider the percentage of points earned from the contested matches in deciding the finalists of the inaugural World Test Championship (WTC), which has been affected by the COVID-19 pandemic.

According to an ESPNcricinfo report, this option was being considered by the ICC’s cricket committee for the first edition of the championship but a final decision will be taken by the chief executives’ committee this week.

“Finalists for the World Test Championship (WTC) will be decided by the percentage of points they have earned from those they have actually contested for,” the report said.

The ICC’s last quarterly meeting of the year begins on Monday.

The report said that the committee also mulled with the idea of treating the Test matches, which could not be played due to the pandemic, as draws and split points but it was shot down.

According to WTC, each of the nine top-ranked sides will play six series over two years with each series counting for a maximum of 120 points, distributed over the number of matches in the rubber.

The top two teams will make the final at Lord’s next June.

According to the new proposal, “If India lose all four Tests against Australia and win all five against England, they’ll get to 480 points and 66.67%.

“If they win all five against England and lose 3-1 to Australia, they’ll have 510 points and 70.83% (marginally ahead of New Zealand’s maximum possible score).

Among other teams, New Zealand seem to have the most advantage as if they win their home series against West Indies and Pakistan then they will receive 420 points i.e 70 per and can finish in the top two and play the finals.

With India scheduled to play four Tests in Australia and then host England for five Tests, the results of the two series will decide the finalists of the inaugural WTC.

India have played four series so far and are currently at the top with 360 points, followed by Australia (296) and England (292).