World Cup final: 'Hopefully we can chase that down,' says Liam Plunkett during innings break 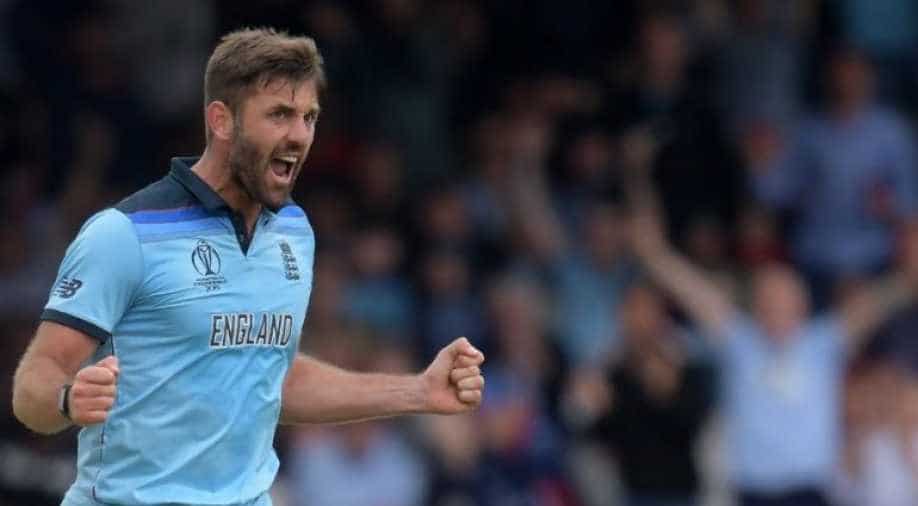 England pacer Liam Plunkett is hopeful that the hosts can chase down the target given by the New Zealand team in the final match of Cricket World Cup 2019 on Sunday at Lord's.

Opting to bat first, New Zealand posted 241 for a loss of eight wickets in their bid to win the title for the first time.

"It's a good pitch, we bowled tight lines and restricted New Zealand. It's nice to know my role," he added.

"I tried to smash the pitch, use my variations and hope for the batsman to make a mistake," said Plunkett.

"I look to use cross-seamed deliveries a lot and the seam up is more of a variation for me. It's something that has worked for me for the last four years so I'm not going to change that," said the pacer on his bowling technique.

"New Zealand are a good batting team and hopefully we can chase that down now," he concluded his chat.

Both sides, desperate to win the tournament for the first time, retained the same XI from their contrasting semi-final victories.