World Cup: 'Decision making will be crucial,' says Virat Kohli ahead of semis 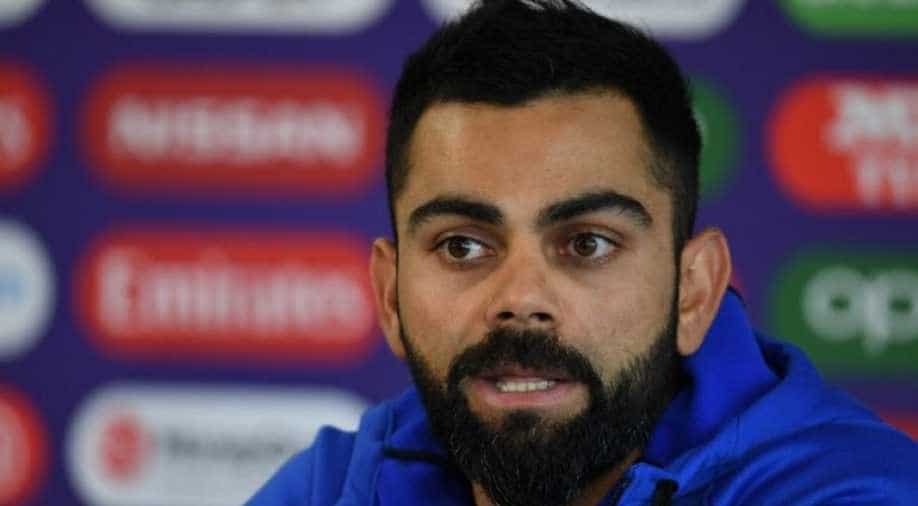 Indian skipper Virat Kohli, in a pre-match presser ahead of the semi-final clash of Cricket World Cup 2019 between India and New Zealand said that the whichever team handles pressure better will come out on top.

India atop the points table in the ongoing premier tournament and will face fourth-positioned New Zealand in the semi-final, which is scheduled to take place on July 9.

"Whichever team is more brave in being calculative, that team stands a better chance to win so we understand that combination, we have made it to a lot of knockout games and finals and it's up to both to bring their A-game," said Virat during the press conference.

Virat-led team steamrolled South Africa, Australia and arch-rivals Pakistan on their way to enter the semis, however, it was against minnows Afghanistan that they faced their first scare only to scrape through in the last over with paceman Mohammed Shami claiming a hat-trick.

The only loss came when hosts England defeated the 'Men in Blue' by 31 runs at Edgbaston despite a century from Rohit Sharma, who is in terrific form.

Also Read: 'You will always be my captain': Virat Kohli shares emotional message for MS Dhoni

In the media address, Kohli said, "Decision making will be crucial. Both teams are experienced enough to have played these games," he said.

"New Zealand was in the finals last time&they know how to play knock out games. They have had a wonderful World Cup again so they're a quality side," Kohli added. 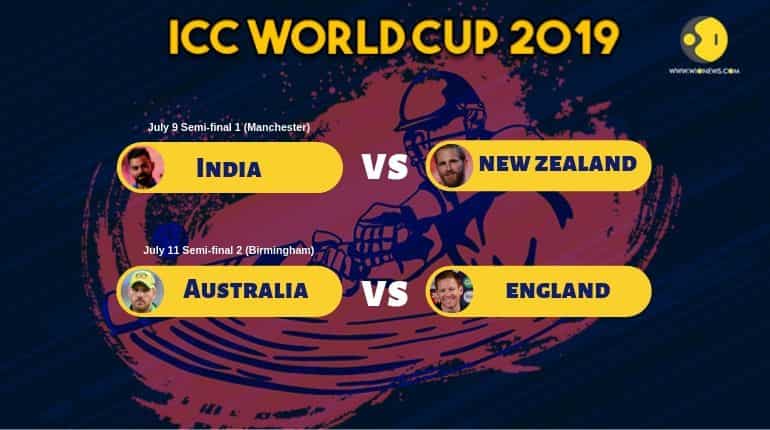