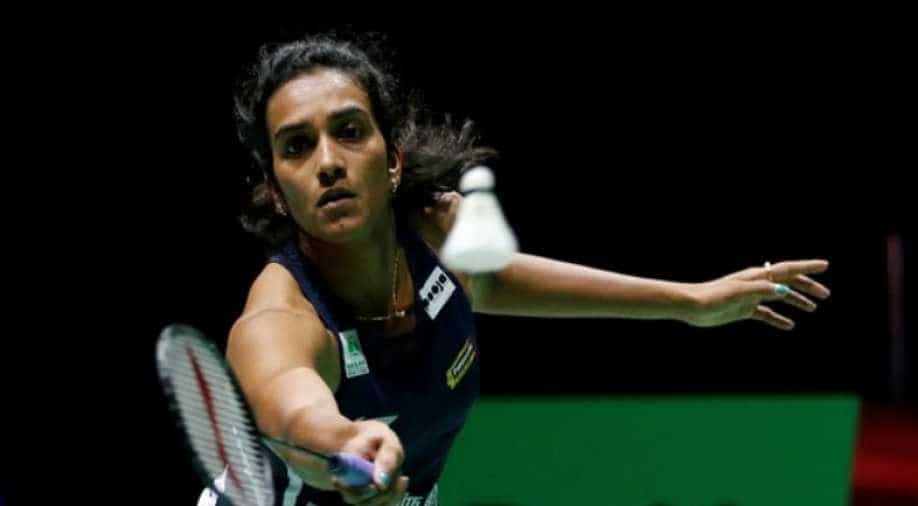 The Thomas and Uber Cup 2020 is scheduled to kick-start from October 3 to 11 in Aarhus, Denmark and it was in the tournament where Sindhu was slated to return to the court after a prolonged break due to COVID-19 pandemic.

Sindhu’s father PV Ramana confirmed that ace Indian shuttler won’t be participating in the event due to personal reasons while adding they have informed the Badminton Association of India about her decision.

"Sindhu will not be able to participate in the Thomas and Uber Cup Finals due to some personal reasons," her father PV Ramana was quoted as saying by PTI.

"She has some personal work, so, unfortunately, she will have to skip the event. We have informed the Badminton Association of India about her decision," Ramana added.

The Thomas and Uber Cup Finals is set to be followed by the Denmark Open, scheduled to start from October 13-18 and Denmark Masters, slated for October 20-25.

As per her father, Sindhu was planning to participate in the tournament but had to pull out due to personal work. Sindhu has been training along with B Sai Praneeth, Kidambi Srikanth and women’s doubles player N Sikki Reddy at the SAI-Pullela Gopichand Academy.

The badminton camp was given a nod by SAI in a bid to get eight Olympic hopefuls, including Sindhu, to get back into rhythm following an approval from the Telangana government on August 1.

Sindhu’s father further said her participation in two events in Denmark is also under dark clouds.

Asked if she would be participating in the two 750 events in Denmark, Ramana said: "Actually that is also (in doubt) ... I mean the entries have been sent for both the events, but it depends on her personal work if she would be able to play both or not."

"She may have to skip one tournament in Denmark. If she can complete her personal work then she will play one."