With an aim to win back the urn, England name strongest available squad for Ashes tour 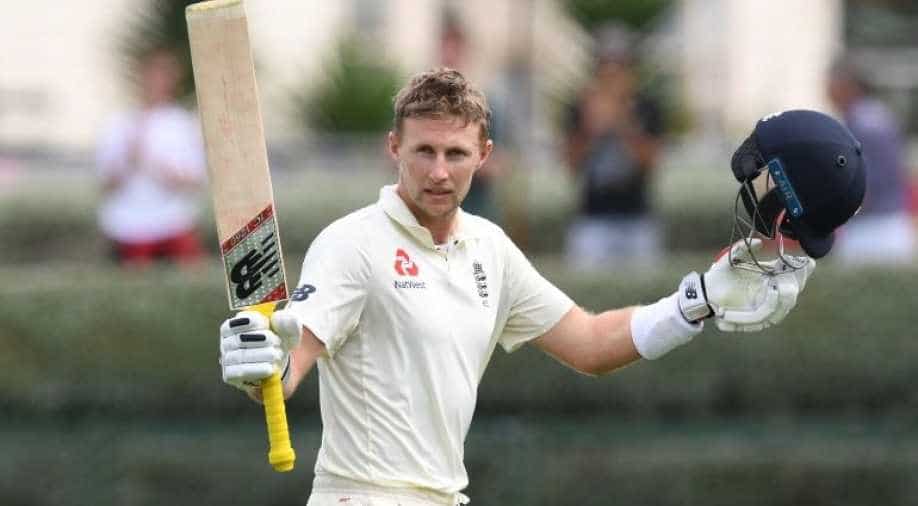 England's Joe Root walks off the pitch after his wicket is taken by New Zealand's Mitchell Santner and 226 runs Photograph:( Reuters )

England have finally named their squad for the Ashes tour to Australia, a series that was shadowed by the clouds of uncertainty a few days back after some English players raised concerns over tough COVID-19 quarantine rules in the visiting country. On Sunday (October 10), the head coach of the England cricket team, Chris Silverwood, named a 17-player squad for the Ashes tour starting in November.

The official site of the England Cricket Board (ECB) mentioned that all 17 players have been capped at Test level and it is the strongest available squad. Ten of the 17 will be touring Australia in an Ashes series for the first time, including vice-captain Jos Buttler.

England Test captain Joe Root and Buttler have been selected despite their recent remarks that they might not travel if their fears were not eased.

Who will be our most important players as we try to win back the urn this winter? 🏴󠁧󠁢󠁥󠁮󠁧󠁿🏏 pic.twitter.com/6xYzVWlAc3

Who will be our most important players as we try to win back the urn this winter? 🏴󠁧󠁢󠁥󠁮󠁧󠁿🏏 pic.twitter.com/6xYzVWlAc3

Seamer Stuart Broad was included despite the calf injury he picked up in the Test series against India on the other hand all-rounders Ben Stokes and Sam Curran missed out.

Fast bowler Jofra Archer was also unavailable after he suffered a recurrence of a stress fracture in his elbow and Olly Stone was ruled out with a back injury.

James Anderson and Broad head up the seam bowling for what may well be their Ashes swansongs, with support from fellow pacemen Chris Woakes, Mark Wood and Ollie Robinson. Haseeb Hameed travels despite missing out on a central contract this week.

The tour looked doubtful when players sought assurances for their family members to be allowed to join them for the series over the Christmas and New Year period. But following a breakthrough in talks with Cricket Australia, the England and Wales Cricket Board on Friday said they had given "conditional approval" for the tour to go ahead.

The first test is due to begin in Brisbane on Dec. 8, followed by a day-night match in Adelaide from Dec. 16 before the traditional Boxing Day test in Melbourne.

Sydney will host the fourth match and the final test will be in Perth starting on Jan. 14.

Australia retained the Ashes when the teams last met in 2019 in England after a 2-2 series draw.