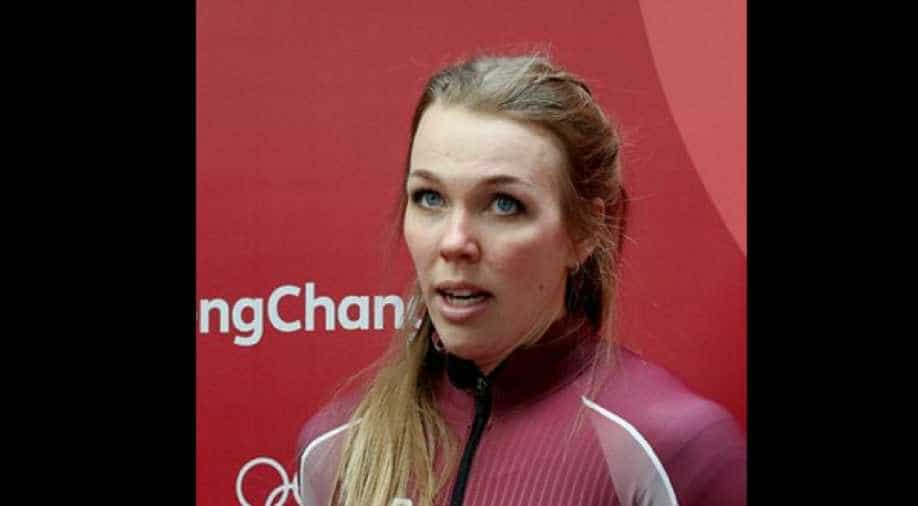 Another major hit to Russia as 12 ranked bobsledder Nadezhda Sergeyeva has been banned from the Pyeongchang Winter Olympics after failing a doping test, the Court of Arbitration for Sport said Saturday.

The court said that she tested positive for the heart medication trimetazidine and admitted the offence, the fourth doping case to hit the Pyeongchang Olympics and second from Russia.

Sergeyeva, who finished 12th in the two-woman bobsleigh, "is excluded from the Olympic Winter Games Pyeongchang 2018", the court said in a statement.

It said the results of the women, competing for the Olympic Athletes from Russia (OAS), would be discounted.

The ruling came as the International Olympic Committee was debating whether to lift a ban imposed on Russia in December for mass doping.

The IOC agreed to allow 168 Russians deemed drug-free to take part as the OAS under a neutral flag. But despite extensive vetting Sergeyeva and another Russian athlete failed tests during the Games.

Krushelnitsky, who won mixed doubles bronze along with his wife, Anastasia Bryzgalova, had initially protested his innocence.

But Krushelnitsky decided not to contest the case and the court said that he had admitted doping.

A Slovenian ice hockey player and a Japanese short-track speed skater have also tested positive for doping at the Games.