'Will Root please stop saying Australia are not much better': Boycott calls for England captain's sacking 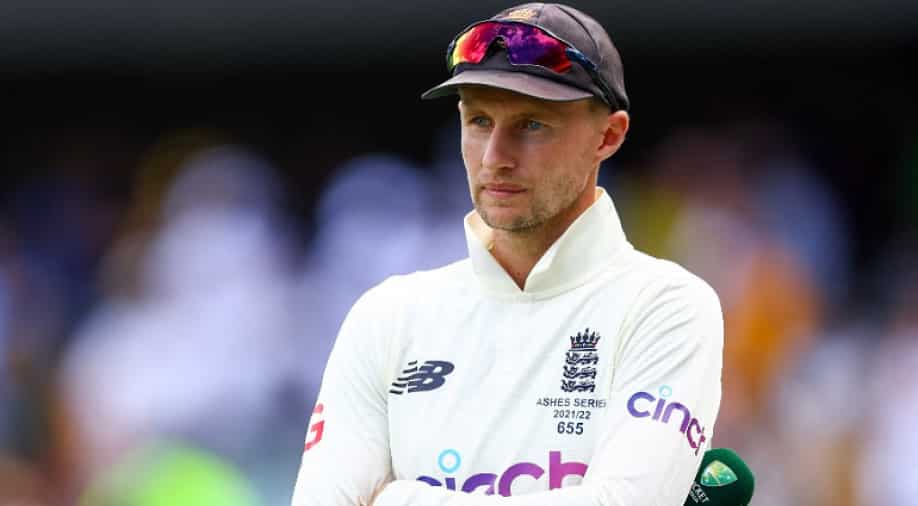 Former England cricketer Geoffrey Boycott has slammed Joe Root after the team's disappointing show against Australia in the ongoing Ashes 2021-22.

Former England cricketer Geoffrey Boycott has slammed captain Joe Root after the team's disappointing show against Australia in the ongoing Ashes 2021-22. England have already conceded the five-match series 3-0 with back-to-back defeats in the first three matches. It has been a meek surrender from the visitors, who have been thoroughly outplayed by hosts Australia.

England lost the third Test against Australia at the iconic Melbourne Cricket Ground (MCG) in Melbourne on Tuesday after getting bundled out for a paltry 68 in their second innings. Australia won the game by an innings and 14 runs to take an unassailable 3-0 lead in the series and have managed to retain the prestigious urn.

Several former England cricketers and experts have called for Root's sacking as captain after the team's debacle in the Ashes. Boycott lashed out at the England skipper and asked him to stop saying that Australia are not much better than England in Test cricket at present.

"Now Australia are 3-0 up and the Ashes have gone, will Root please stop saying Australia are not much better than us? I don't mind him living in cuckoo land but stop trying to kid us," Boycott wrote in his column in The Telegraph.

"If he really believes what he says then maybe it is time he gave up the captaincy of the England cricket team. The facts are staring us all in the face, except Joe doesn't want to see it. England can't bat. Our bowling is ordinary," wrote Boycott.

Also Read: All planning, thoughts and structures have been wrong: Ponting slams England for horror show in Ashes

England have already lost Ashes 2021-22 with three straight losses but have a couple of games in hand to stage a fightback and sign off on a high. The visitors will be hopeful of bouncing back strongly in the next two games and avoid a clean sweep against Australia.