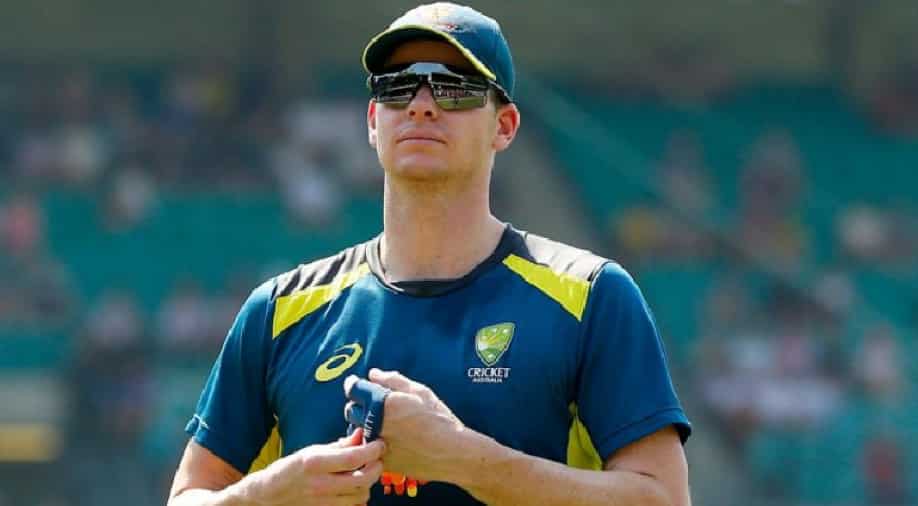 Former Australia cricketer Ian Healy has warned Cricket Australia against appointing Steve Smith as the captain of the Test team after Tim Paine's exit due to the sexting scandal.

Former Australia wicket-keeper Ian Healy has warned Cricket Australia (CA) against appointing Steve Smith as the captain of the Test team following Tim Paine's exit. Paine resigned as the Test captain of the side over his involvement in a sexting scandal back in 2017 when he had shared vulgar texts and graphics with a former female colleague.

Paine had admitted his actions from 2017 did not fit the 'standards' of that of an Australian Test captain or that in the general society while announcing his resignation just days ahead of the start of Ashes 2021. A number of names have come up in the fray to become the new captain of the Aussie Test team after Paine's resignation.

While Pat Cummins is reportedly the front runner for the top post, Smith's name has also been doing the rounds. Paine had replaced Smith as captain of the Test team back in 2018 after the latter was banned for a year for his role in the ball-tampering scandal in South Africa that rocked Australian cricket at the time.

Healy believes bringing Smith back as the Test captain will only add to the ongoing 'circus'. "We're going to add to the circus by Steve Smith being appointed after that (the Tim Paine episode)," Healy said in a podcast -Sportsday with Satts and Jase on Tuesday.

However, Healy insisted he doesn't consider Smith guilty for the ball-tampering saga that tainted Australian cricket back in 2018. The former wicket-keeper said Smith was not the one scratching the ball but could have been more proactive as captain and stopped what was going to happen.

"I've got no problems with Steve Smith captaining Australia again; he paid a heavy price for just being a lazy captain, that's about all he was guilty of," said Healey.

"Too many people around there think he was actually in there scratching that ball in South Africa, but if they've forgotten what happened he just wasn't aware enough as captain to pull the reins in and stop what was going to happen. That was his crime, and he got a year (ban) for it. So, I've got no problems, but I don't think he needs to come in as vice-captain or straight after Paine's indiscretion," he added.

Cummins is reportedly the favourite to take over from Paine as the new captain of the Australian Test team after Paine's departure and has the backing of several former cricketers including the likes of Michael Clarke, Mark Waugh among others.

However, Cricket Australia might be reluctant on giving captaincy to a fast bowler which might see them go back to having Smith leading the side in the longest format once again.