'Who are those people judging you': Sheldon Jackson lashes out on Team India's selectors 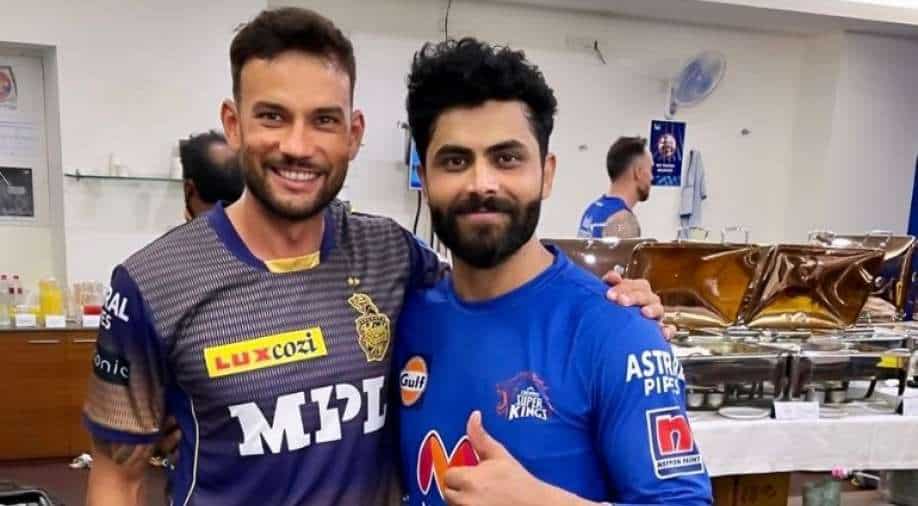 The batsman has also shown his class in List A cricket where he scored 2096 runs in 60 matches.

Sheldon Jackson has been a star in India's domestic cricket. The Saurashtra player has scored over 800 runs in the last two seasons of Ranji Trophies. The talented batsman has also scored 5,634 runs in 76 First-Class matches with an average of 49.22, which includes 19 centuries and 25 half-centuries.

The batsman has also shown his class in List A cricket where he scored 2096 runs in 60 matches.

Despite his prolific stats and excellence on the field, Jackson has not been able to make it into Team India.

In an interview with Cricket Next, the 34-year-old expressed his disappointment for not being considered for Team India.

"I’m 34. If I’m performing well, better than a 22-23 year old, where is it written in the laws of the game that you’re not eligible to get picked for the national team? Who are those people judging you, and on ability are they judging you? By Ranji score? Fitness? If you’re scoring 800-900 runs consistently for two-three seasons, it means you have to be fit. Or you won’t be able to sustain it. So how can you be judged? Many a times I hear that ‘he’s above 30’. Where is it written that you can’t be picked? And who are these people who are taking away your right from you?" Sheldon Jackson said.

National selectors have overlooked Jackson's performance despite him being one of four players to score 750 runs in one season of Ranji Trophy on four occasions.