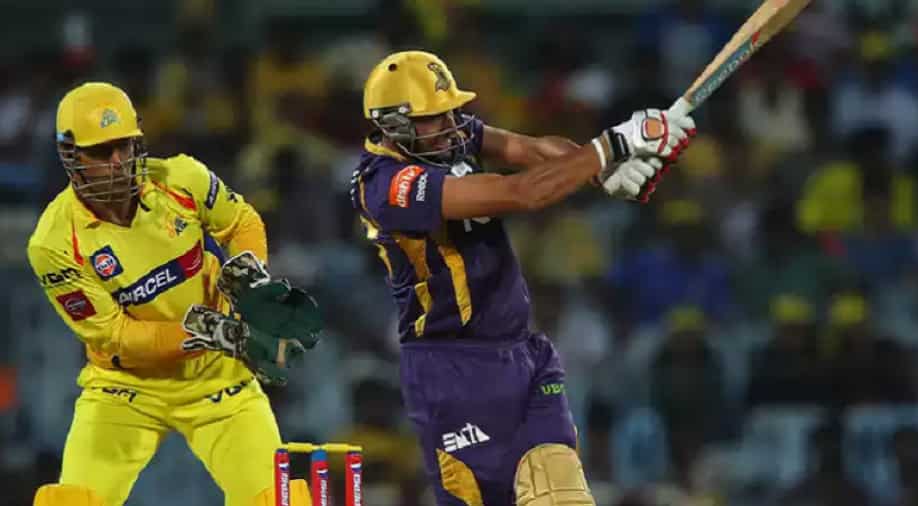 As the two teams gear up to battle it out for the elusive IPL 2021 title, here is a look back at what happened when CSK and KKR last met in an IPL final in 2012.

Chennai Super Kings (CSK) have their eyes set on an elusive fourth Indian Premier League (IPL) crown as they gear up to face Kolkata Knight Riders (KKR) in the final of IPL 2021. CSK have a fabulous record when it comes to the playoffs and will be playing their ninth IPL final at the Dubai International Stadium in Dubai on Friday.

Kolkata Knight Riders (KKR) might not have played as many finals as CSK but they have won both the summit clashes that they have featured in so far and remain unbeaten in IPL finals. It is expected to be a nail-biter when the two top teams go up against each other in the final of IPL 2021.

Out of the two finals that KKR have played so far in the IPL, their first showdown was against none other than CSK. Led by Gautam Gambhir back then, KKR had chased down a strong target of 191 runs comfortably to stun MS Dhoni & Co. and lift their maiden IPL title. That also remains to be the last meeting between CSK and KKR in an IPL final.

Here is a look back at what transpired when CSK and KKR met in the 2012 IPL final:

Chennai Super Kings struggled to make it to the playoffs and had entered the knockout stages as the fourth-placed side in IPL 2012 with 17 points from 16 matches. However, once in the playoffs, the Dhoni-led side found the winning momentum.

CSK were up against Mumbai Indians in the Eliminator where they batted first and posted a hefty total of 187 runs in Bengaluru to beat MI by 38 runs and progress to the second Qualifier. CSK continued their emphatic run and defeated Delhi Capitals by a staggering margin of 86 runs in the knockout tie to secure a spot in the final against KKR.

CSK were favourites against Gambhir's KKR in the summit clash considering they had won back-to-back titles in 2010 and 2011. However, Manvinder Bisla turned the tie on its head with his stunning batting performance in the all-important game.

Despite posting a big total of 190 runs on the board, batting first, CSK ended up losing the final by five wickets with two balls to spare as uncapped Bisla produced the knock of his life to see KKR through under pressure. Bisla opened the batting with skipper Gautam Gambhir in the final but soon lost his partner as the left-hander was dismissed cheaply on 2 off 4 balls.

Also Read: A look at top 5 highest and lowest totals in IPL finals as CSK battle KKR for elusive trophy

However, what followed was a truly sensational knock by the Haryana batsman. Bisla went on to score a match-winning 89 off just 48 balls laced with 8 fours and 5 sixes. He combined with all-rounder Jacques Kallis (69) to help KKR chase down the target with two balls to spare and clinch their maiden IPL title.

Bisla's 48-ball 89 was the second-highest score by a batsman in an IPL final at the time. He had not fired throughout the season but stepped up in the final to take the CSK bowlers to the cleaners and torment their bowling attack. with his aggressive batting.