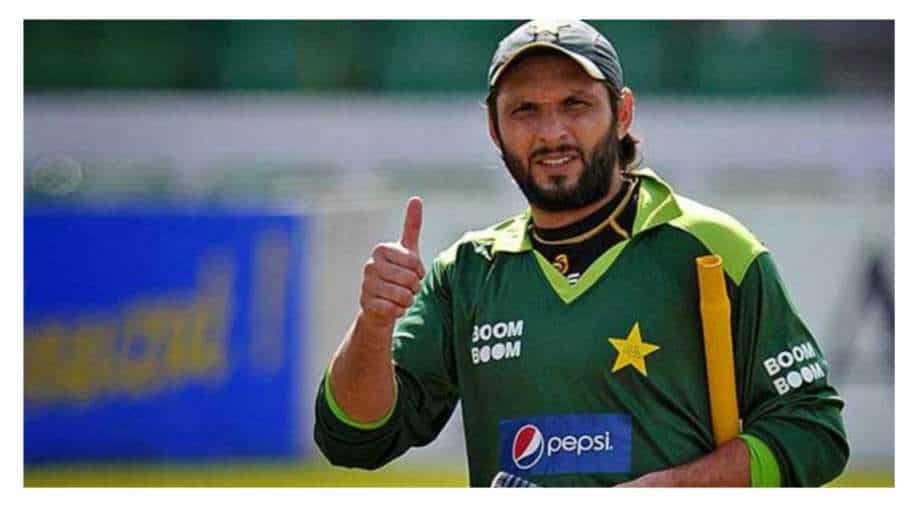 Former Pakistan captain and all-rounder Shahid Afridi has heaped huge praise on Indian cricket and hailed it for its unimaginable influence on world cricket.

Former Pakistan captain and all-rounder Shahid Afridi has lavished huge praise on Indian cricket and hailed it for its massive influence on world cricket. Afridi's remark came after BCCI Secretary Jay Shah recently announced that the cash-rich Indian Premier League (IPL) will have a two-and-a-half-month window from next year.

After the IPL media rights were sold for a whopping amount last week, BCCI announced its intention of extending the window for the premier T20 league going forward. For a cumulative figure of INR 48,390.32 crores, the successful bidders -- Disney Star, Viacom18 and Times Internet -- secured media rights for a five-year cycle, from 2023-2027. Thus, it shows the growth of the IPL and also the dominance of Indian cricket.

In this regard, Afridi lauded India and was quoted as saying by Samaa TV, "It all comes down to the market and the economy. The biggest [cricket] market is India. Whatever they will say will happen."

ALSO READ | 'Is he still playing cricket with same motivation?' Afridi talks about 'attitude' as he dwells on Kohli's form

For the unversed, Afridi was one of the few Pakistani players who were part of the inaugural season of the IPL, in 2008. Back then, the 42-year-old was part of the now-defunct Deccan Chargers (DC). Since the first season, no Pakistani has been allowed to take part in the league due to the political tension between the two neighbouring countries.

Meanwhile, the IPL will now have 410 games in the next cycle. There will continue to be 74 games each in the next two seasons whereas the number of matches will increase by ten (84) in the following and then be a total of 94 in the 2027 edition of the cash-rich league.