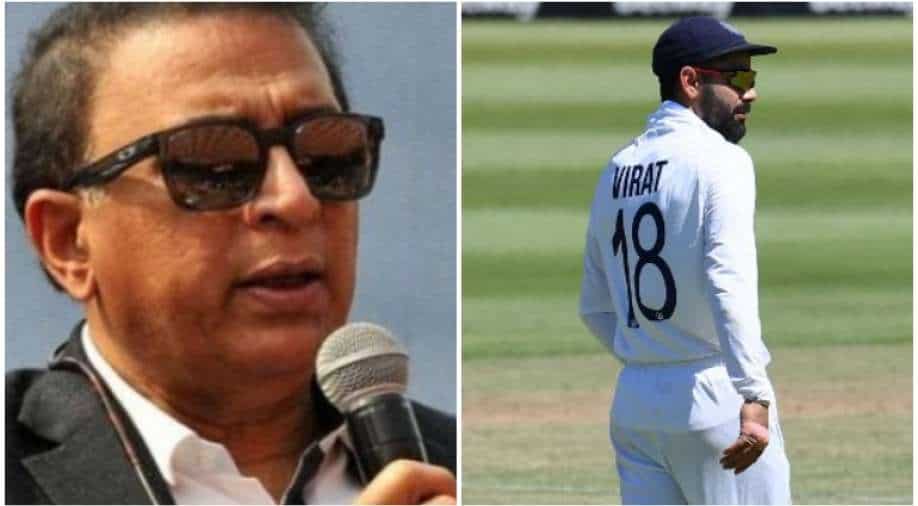 During the third and final Test between India and South Africa, Virat Kohli & Co.'s stump-mic rant with regard to Dean Elgar's dismissal made the headlines. Little Master Sunil Gavaskar has opened up on the whole DRS controversy:

India and South Africa are currently involved in the three-match ODI series following the conclusion of the riveting three Tests, in the rainbow nation. During the Test series finale at Newlands, Cape Town, Virat Kohli-led India had set a tricky 212-run target for the Dean Elgar-led home side on Day 3.

During the final session of the third day's play, Kohli-led India had dismissed Aiden Markram and were aiming to see the back of Elgar, SA's mainstay with the bat. During the fag end of Day 3, Elgar survived a very close lbw call off R Ashwin's bowling.

After being given out initially by the on-field umpire, the SA captain took the decision upstairs. The replays suggested that the ball had hit the batter below the knee whereas the hawk-eye showed that the ball was going above the stumps. Hence, the left-hander managed to survive as Indian players expressed their frustration without mincing their words.

Captain Kohli said on the stump-mic, "Focus on your team as well and not just the opposition, trying to catch people all the time." On the other hand, Ashwin and vice-captain KL Rahul also lashed out at the host broadcasters, SuperSport, for favouring the home team.

While many former cricketers and experts of the game have criticised Kohli & Co. for their on-field rant, Little Master Sunil Gavaskar feels the entire episode was 'avoidable'.

“When you are playing for your country… when you are trying your best to win, every single moment that you are out there, you can lose your composure and cool. If you say something while you are walking, it’s a different matter, but when you go towards a stump mic – you know it is going to pick up stuff – then it doesn’t look good so that was something that was avoidable,” Gavaskar said on Sports Today.

Gavaskar added, "Tempers are lost on a sporting arena. You see any sports – whether it is football, cricket or any other sport – tempers are lost. I don’t think they were trying to insinuate something But if you look at it, how would we Indians feel if an overseas team captain did this went to the stump mic and say something to the television channel covering the series. We wouldn’t accept it."

While India saw the back of Elgar on Day 3 itself, following the DRS controversy, Keegan Petersen guided his side to en emphatic seven-wicket win in the morning session of Day 4 (on January 14). Following the series defeat, by 2-1, Kohli stepped down as the Test captain on the next day itself, i.e. January 15 (Saturday).