'Will reciprocate,' Virat Kohli says on sledging by Australian cricketers 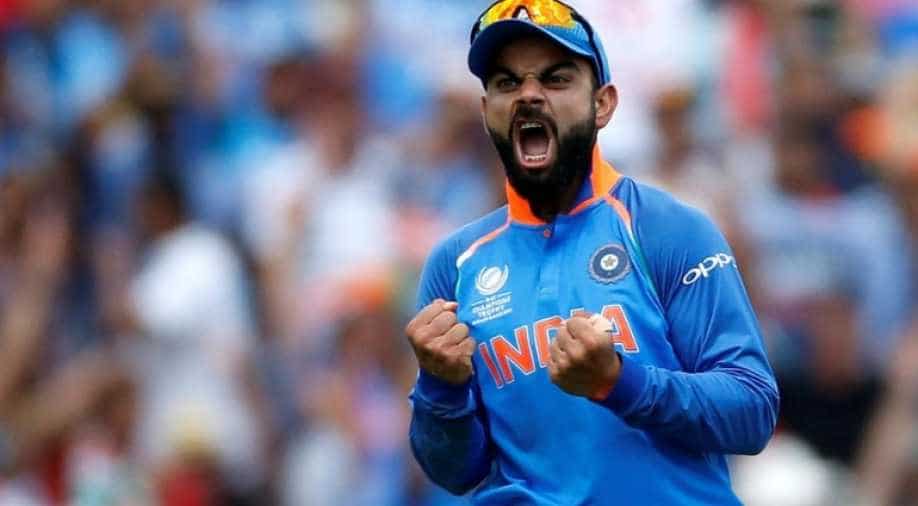 Virat Kohli, famous for losing his cool easily, promised Thursday to not go looking for trouble during the Indian team's upcoming tour to Australia.

The Indian skipper, however, was soon to add the team would not shy away from giving it back.

"When it comes to getting engaged in an argument on the field, I have been completely okay playing without an altercation. I have enough belief in my abilities.. those were very immature things I used to feed on when I was younger," Kohli said at India's pre-departure press conference.

"Now being captain of the team, you do not have time to think of anything else apart from what the team needs."

"We were always the ones giving it back. As long as it does not start, we will not go out looking for anything but we will reciprocate," he added.

However, there has since been a transition in the Australian cricket culture, especially after Steve Smith and David Warner were banned for a year over their roles in the infamous ball-tampering scandal. The Australian team under new Test captain Tim Paine are now expected to play with a smile and be nice boys on the field.

India leave for Australia to play a three-match T20I series starting November 21 before the four-Test series from December 6 and three ODIs scheduled to be played in January.