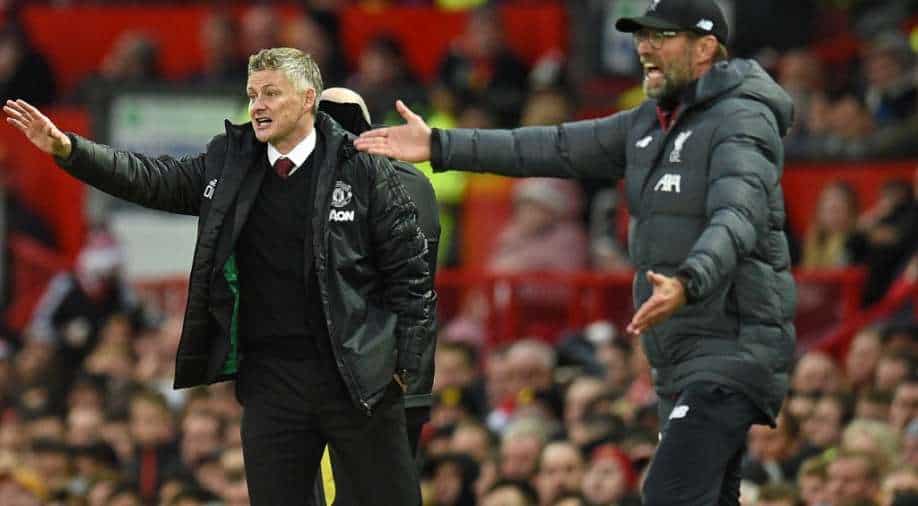 "There are no concerns. We trust the authorities, we were not in danger last time," Klopp told a news conference. "I have no idea what happens tomorrow but I am not concerned."

Liverpool coach Jurgen Klopp talked about his players' safety for Thursday's rearranged Premier League game at Manchester United and said that he was not concerned as the original fixture met with violent protests and had to be cancelled.

On May 2, several Manchester United fans broke into Old Trafford demanding change in the club's ownership after the European Super League incident. These protests took place before the high-profile match against arch-rivals Liverpool. Greater Manchester Police has since said that six of its officers were injured during the protest, which ended up postponing the much-awaited match.

"There are no concerns. We trust the authorities, we were not in danger last time," Klopp told a news conference. "I have no idea what happens tomorrow but I am not concerned."

Jurgen Klopp's side is having a rough year, his side is currently sixth on 57 points from 34 games, seven points adrift of fourth-placed Chelsea with a game in hand and are barely in the race for the Champions League spot.

"Our plan was to win all the games," he said. "But do we have to take more risks? Possible but it's not planned. If you play a game and think only about attacking, you have lost before the first whistle."

Klopp talked about Van Dijk, who ruled himself out of the European Championships in order to fully recover for Liverpool.

"I never wanted to cut the Euros off but I always knew with common sense, it was never possible," he added.

Klopp also said captain Jordan Henderson, who has not played since late February after undergoing surgery on a groin injury, could be fit for the Euros.

"I think there's a chance - unfortunately not for us but for England," he said.