'We got on the wrong side': England bowling coach laments wrong strategies in Ahmedabad Test 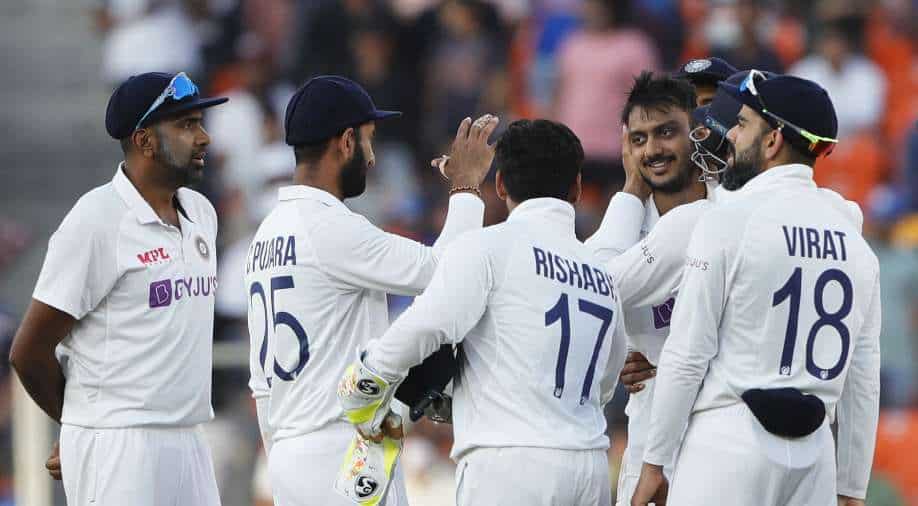 The pink ball Test between India and England divided the cricketing world, while few criticised the pitch, some questioned the visitor's strategy. The third match ended within two days as India defeated England by 10 wickets to go 2-1 up in the series.

In a virtual press conference on Monday, Patel said: “Look, it is India, it is Asia. We expect to get spinning surfaces, maybe we did not expect to take spin as early as it did and hence the line-up we picked. It was a tough pitch to play on and we got on the wrong side of it. In the first innings when we won the toss, 112 was not going to be enough on any surface -- spinning, flat or seaming. We were excited when we bowled India out for 140-odd. But again it did not click in the second innings. If we had scored 200 or 230 in the first innings, the game could have been different.”

"The Pink ball reacted differently and it did not go the way we thought it would go. We had a plan but it did not quite work. The pink ball had so many unknowns really and how it will react in terms of the wicket we did not know. You are never sure how things are going to play in Asia,” he added.

Many former England players including Alastair Cook, Andrew Strauss and Michael Vaughan criticised the pitch at the Narendra Modi Stadium.