'We could have done more': Andrea Pirlo feels Juve can redeem themselves by securing CL spot 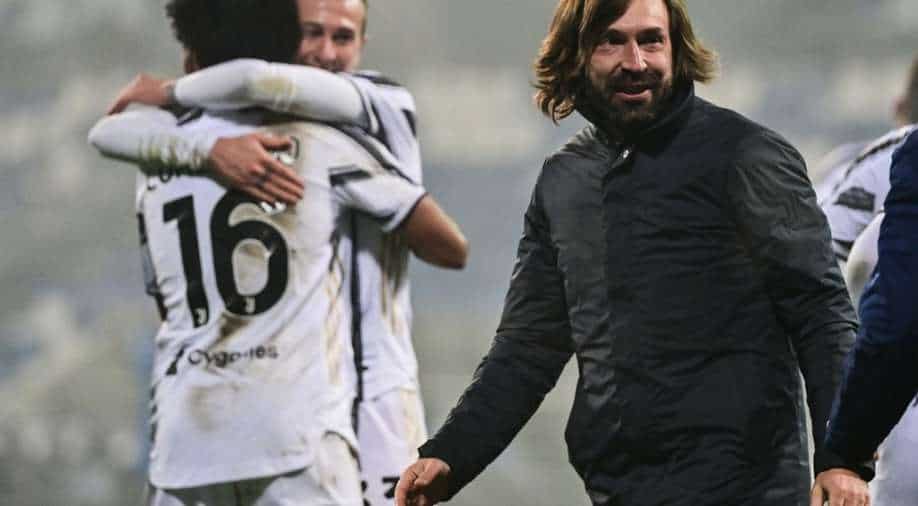 "Congratulations to Inter for the Scudetto, but we could have done more," Pirlo told a news conference on Friday.

Juventus boss Andrea Pirlo did not have a great first season with the club as the Turin side are struggling to secure even a Champions League spot. However, former Juve star feels that his side can redeem the title loss to Inter by securing the top four spot.

Pirlo's side are fifth in the league table after securing just five wins in the last 10 matches. The only hope left for the team is to secure 3 points against Inter in the upcoming clash.

"Congratulations to Inter for the Scudetto, but we could have done more," Pirlo told a news conference on Friday.

"Inter have done better, have been more consistent and hungrier than us. There are some regrets for the players I didn't have available, but regret is part of the ambition.

"To see our opponents as Italian champions tomorrow must give us more motivation. Let's also not forget that we have a chance to qualify for the Champions League."

Juve lost 3-0 to AC Milan, however, they bounced back to winning ways after beating Sassuolo (on Wednesday) by 3-1.

"The performance suggests we could have had more points by always remaining as focused as we did at Sassuolo," Pirlo said.

"At the end of the year, we will review the whole season, analysing the mistakes to not commit them again."