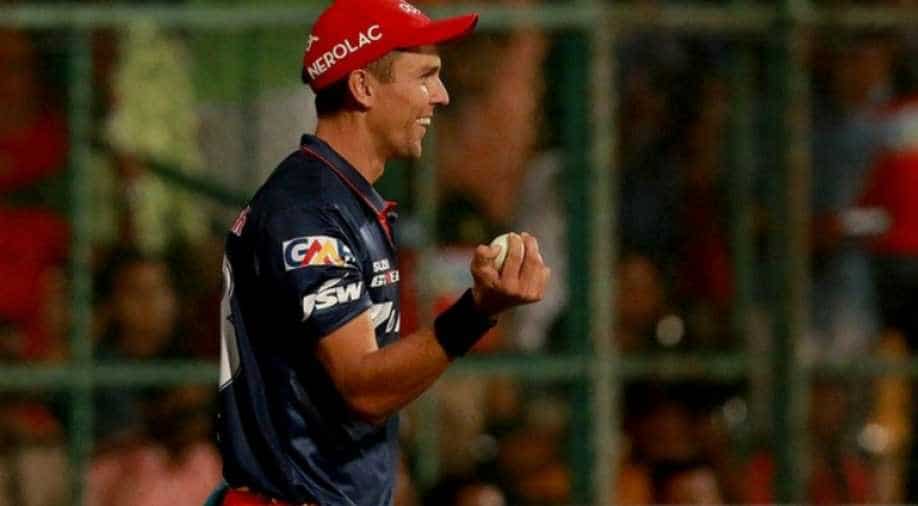 India's cricket carnival is over and MS Dhoni-led Chennai has emerged as the champions of IPL 2018 after defeating Hyderabad in the finals.

The final match ended with an awards distribution ceremony and several players got awards in different categories, for example, Rishabh Pant was named Emerging Player of IPL 2018 and also he received the Stylish Player Award.

Kolhi himself got bewildered and could not believe that he got dismissed.

Boult's spectacular catch was one of the popular contenders for the Perfect Catch award category.

Thus Trent Boult catch has been voted the best ever in the IPL #ipl pic.twitter.com/9X5T8ygQbd

In the finale match, Chennai's batsman Shane Watson slammed a century and scored 117 runs off just 57 balls to achieve the target for which he was given Player of the Match award.