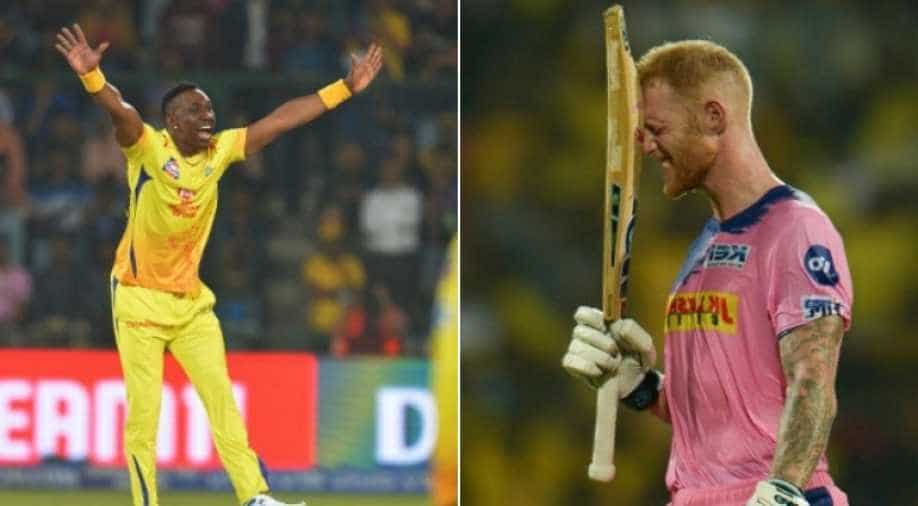 Dwayne Bravo and Ben Stokes are enjoying the cricket carnival of India in a little unusual way as besides cricket, both of them are trying their hands on hair cutting.

Chennai's star player Bravo became a barber for Monu Singh in a viral video shared by the official Twitter handle of Chennai franchise.

Apart from him, Rajasthan's cricketer Ben Stokes was seen giving a haircut to Ish Sodhi ahead of the crucial tie against Chennai.

The twelfth edition of Indian Premier League is in its full swing and the second-leg fixture of the league has started.