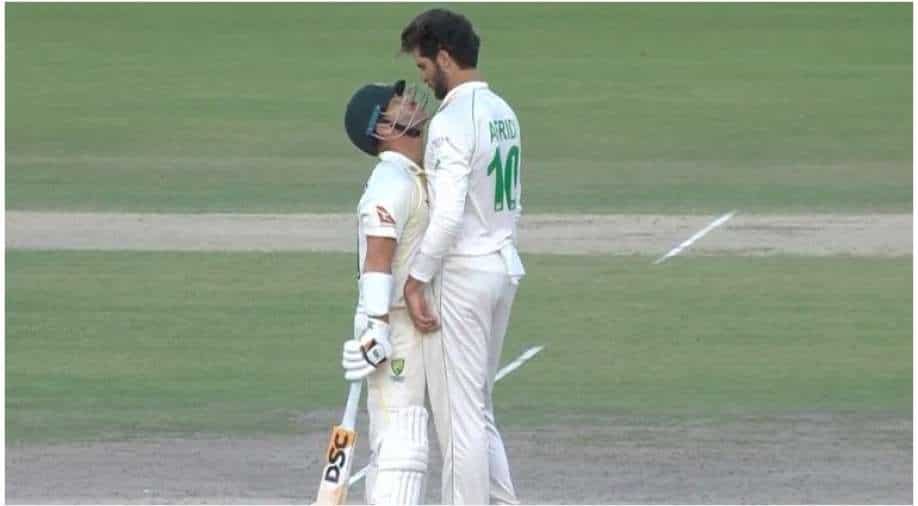 On the last ball of the riveting day's proceedings, Aussie opener David Warner and Pakistan speedster Shaheen Afridi were involved in a hilariously epic face-off. Here's the video:

Pakistan and Australia are involved in the third and final Test at the iconic Gadaffi Stadium, Lahore. After the first two Tests ended in a draw, both sides have all to play for in the series decider. Day Two of the Lahore Test ended with Pakistan well-placed at 90/1 in reply to Pat Cummins-led Australia's first-innings total of 391.

Day Three, on Wednesday (March 23), lived upto expectations as the match saw the momentum shift from one side to the other before the visitors ended the day's play at 11 for no loss, after bundling out Babar Azam-led Pakistan for 268 (getting a healthy 123-run lead). On the last ball of the riveting day's proceedings, Aussie opener David Warner and Pakistan speedster Shaheen Afridi were involved in a hilariously epic face-off. Here's the video: 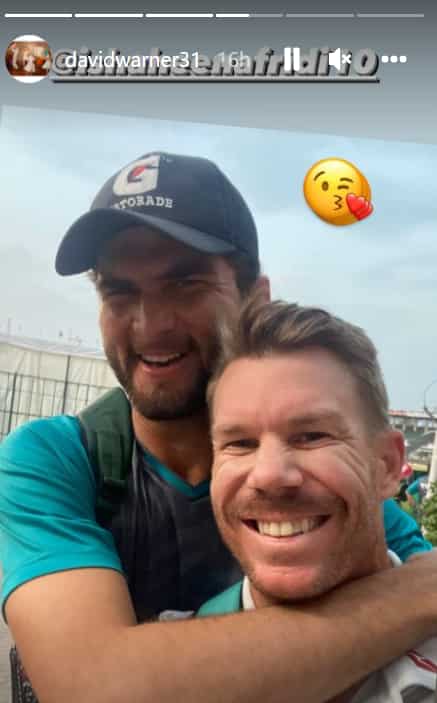 On Day Three, Babar-led Pakistan were going strong at 214-2 in their first innings before Cummins' seventh Test five-fer (5 for 56) and Mitchell Starc's 4 for 33 brought Australia on top with a flurry of wickets. From 264-5, Pakistan put Australia in a commanding position by being all-out for 268. Thus, they lost their last five wickets for mere four runs.

Pakistan have a tough day on cards on Thursday (March 24) as the home side will fight hard in the penultimate innings and not allow Australia to dictate terms in the contest.