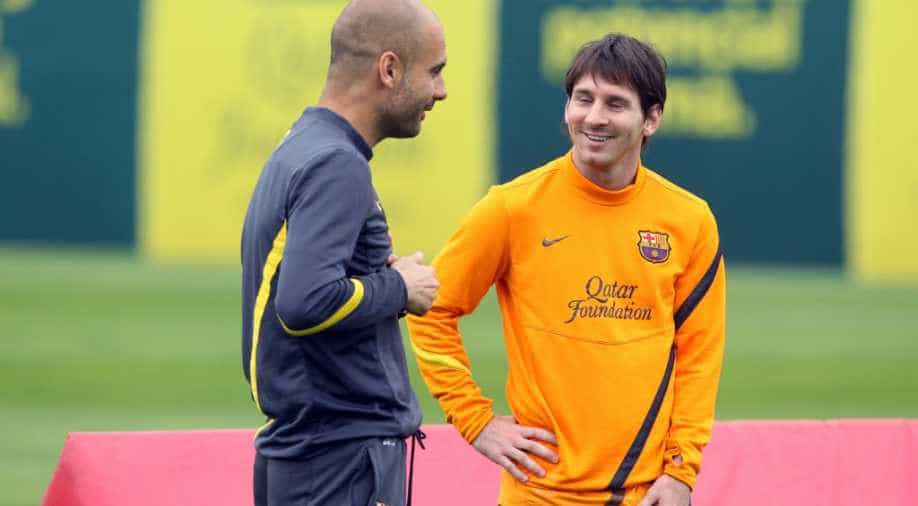 Lionel Messi's transfer saga has been prolonged after a recent controversy stirred by Antonio Griezemann's former agent. Many believe Man City could be Messi's new club next year after his contract expires.

However, Manchester City manager Pep Guardiola said he is unsure what the future holds for Lionel Messi but hopes as a Barcelona fan that the Argentine forward will remain at the La Liga club until the end of his career.

"Messi's a player for Barcelona. If you ask me my opinion I have huge gratitude for what Barcelona have done for me. I want him to finish his career there," Guardiola told reporters ahead of Saturday's Premier League trip to Tottenham Hotspur.

"I'd love, wish, I've said a thousand times. I'd like as a Barcelona fan for him to finish his career there. I don't know what is in his mind, for now he's a Barcelona player. The transfer market is in June. This is only half in our minds."

Guardiola has signed a new contract with the English giants after winning two Premier League titles, three League Cups and the FA Cup following his arrival in 2016.