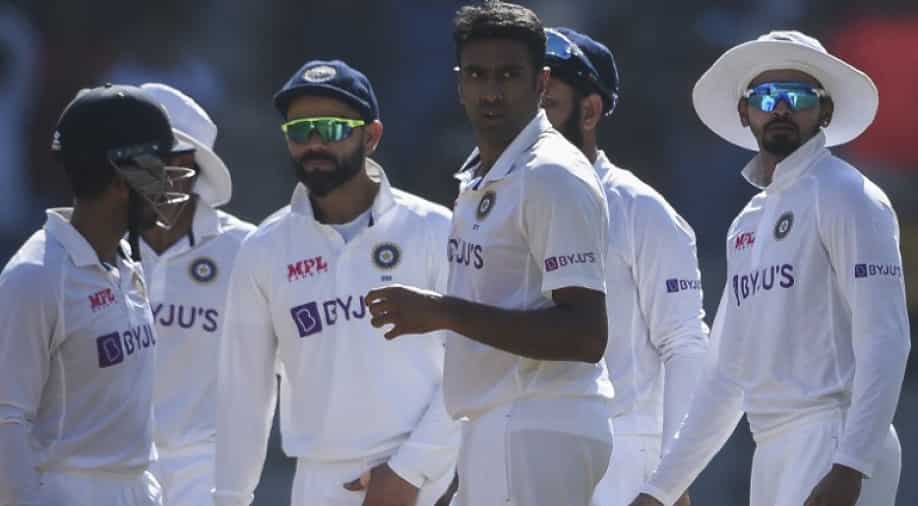 Former India head coach Ravi Shastri hailed Team India for being the ambassador for Test cricket and revealed how Indian players love the longest format of the game.

Former India head coach Ravi Shastri has lauded the Virat Kohli-led team for being the 'ambassador' of Test cricket and excelling in the longest format over the last few years. Many believe Test cricket is losing its sheen amid the rise of shorter formats like T20 and T10 cricket. However, the Indian team has embraced Test cricket and has been a force to reckon with when it comes to playing in whites.

India defeated New Zealand by a huge margin of 372 runs in the second Test between the two sides on Monday to clinch the two-match series 1-0. With the win, India went on top of the ICC Test rankings dethroning New Zealand from the no.1 spot.

It will be the fifth straight year when the Indian team will be finishing as the no.1 ranked side in Tests under Kohli's captaincy and Shastri credited the players' love for the longest format as the reason behind India's dominance in Test cricket. The former India head coach also highlighted how captain Kohli worships Test cricket.

"I think if any team has been an ambassador for Test match over the last five years, it is this Indian cricket team. Virat worships Test match cricket, as do most of the team, which might surprise the world because of the amount of one-day cricket India plays, then IPL," Shastri told renowned author Jeffrey Archer on his podcast.

"If you ask anyone in the team, 99 percent of them would say they love Test match cricket. That’s why, what India have done in the last five years remain as the No. 1 team in the world at the end of every year," he added.

India have dominated the proceedings in Test cricket over the last few years with some memorable series wins at home and away from home including back-to-back series wins in Australia. India also reached the final of the World Test Championship (WTC) but lost against New Zealand to miss out on the trophy.

Nonetheless, Kohli & Co. have been one of the best Test teams in the world in the last few years. Shastri said the greatest legacy that the current generation of Indian players will leave is the way they have embraced and played Test cricket.

"We may have lost the one-off WTC final against New Zealand but otherwise We have dominated the format for the last five years. To win two series in Australia, to win the series that was taking place in England, to win everywhere around the world white-ball and red-ball cricket, and to set a benchmark in red-ball cricket, the fast bowlers coming to the fore unheard of from the Indian cricket team it was remarkable," Shastri said.

"For me the greatest legacy this generation and this lot of players will leave is the way they have played Test cricket and embraced it," he added.